Here we will discuss when to focus on objectives in Mobile Legends. Often forgotten by many players in the middle and lower ranks, the objectives are very important and can turn things around. By getting the objectives at the right time, the game can be a sure win for you.

Turtle and Lord are very important for you to get. It could be decisive for their victory from their killing effect alone. Especially Lord who can help you push easily later in the late game.

When The Enemy Is In A Far Opposite Position

This is probably the most common situation when the focus is on objectives. When the enemy is very far away and is in the opposite position, you can immediately focus on objectives and gain advantage. An example is when the enemy pushes at the top and their position is far enough away, you can get the objective on the bot. This of course had to be done quickly before they realized it. 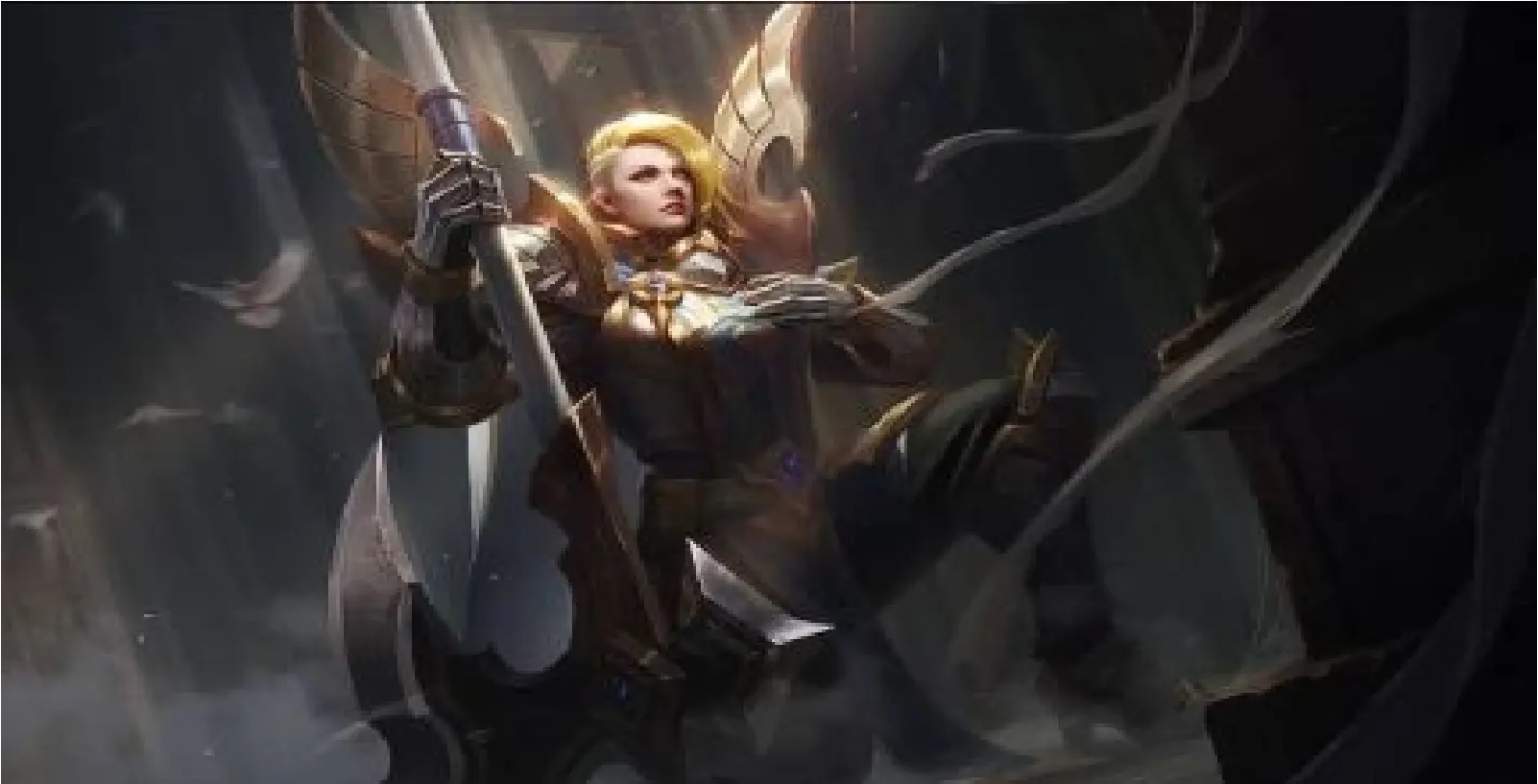 The situation is the safest because when your opponent wipeout, you can comfortably do or focus on objectives. The reason is, enemies who have lost at least two or three of their team members will not have a chance to fight you in the objective to take it. But remember that there is still a small chance for them to grab with the last hit.

Opponents Are Caged At Base And Can’t Get Out 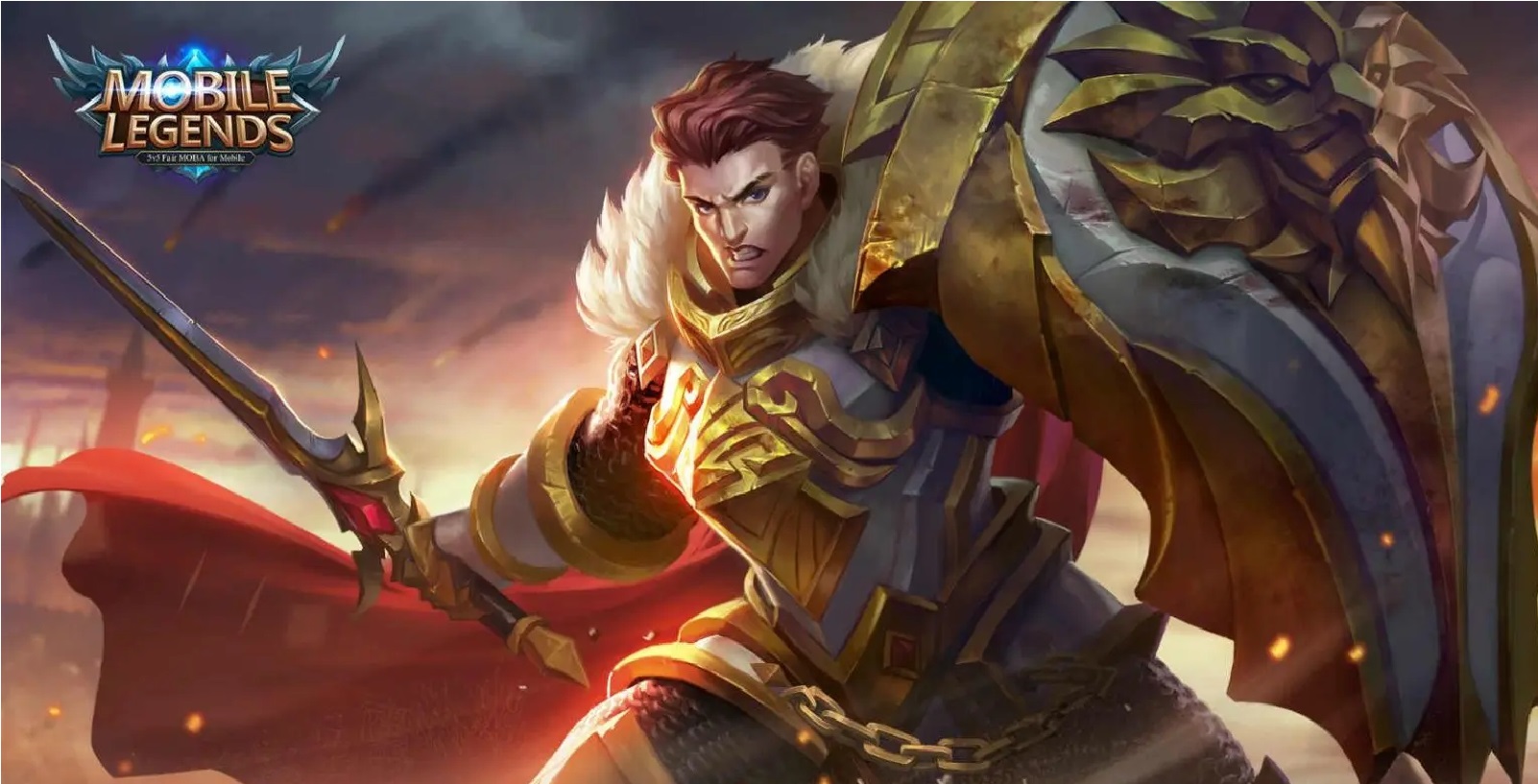 This situation is often called siege. Enemies trapped in the base and pushed by their lane will have a hard time getting out. Usually the pusher here will experience the status quo and both teams will have no choice. From here you can immediately focus on the objectives and achieve them. Enemies trapped inside will not have much choice between silence and waiting or they go out and fight back.

Your Team Holds Back And Holds Opponents 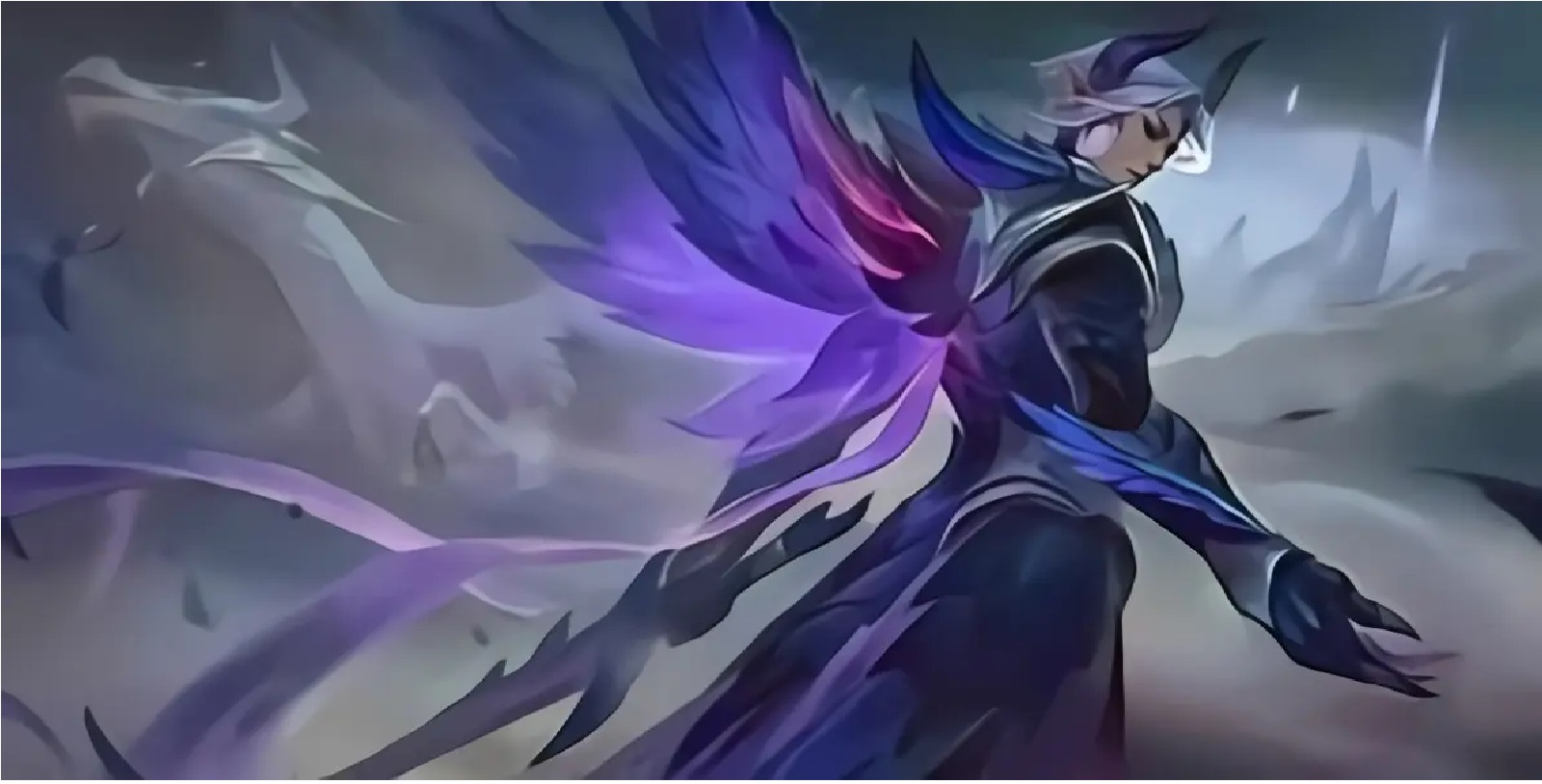 This one thing is indeed a bit risky and difficult to do if you don’t have the right team. The reason is because you will still carry out objectives even though the enemy has the opportunity to seize them. But remember in this situation you must have a strong team to hold them back. Do the zoning and force them not to enter, then the objective can be safe.

That’s a brief explanation of when to focus on objectives in Mobile Legends. It is very important to get Turtle and Lord because these two objectives can give you an easy and consistent win. The enemy will be forced to fight back or let go of you.