On this occasion, Esportsku will provide a row of Top Banned Heroes in Season 19 in the Mobile Legends game.

Top Hero Banned in Season 19 has a row of heroes that you must anticipate, his presence in the Land of Dawn makes the game less balanced and is feared by many other heroes. For that, the tire feature is presented to overcome it. 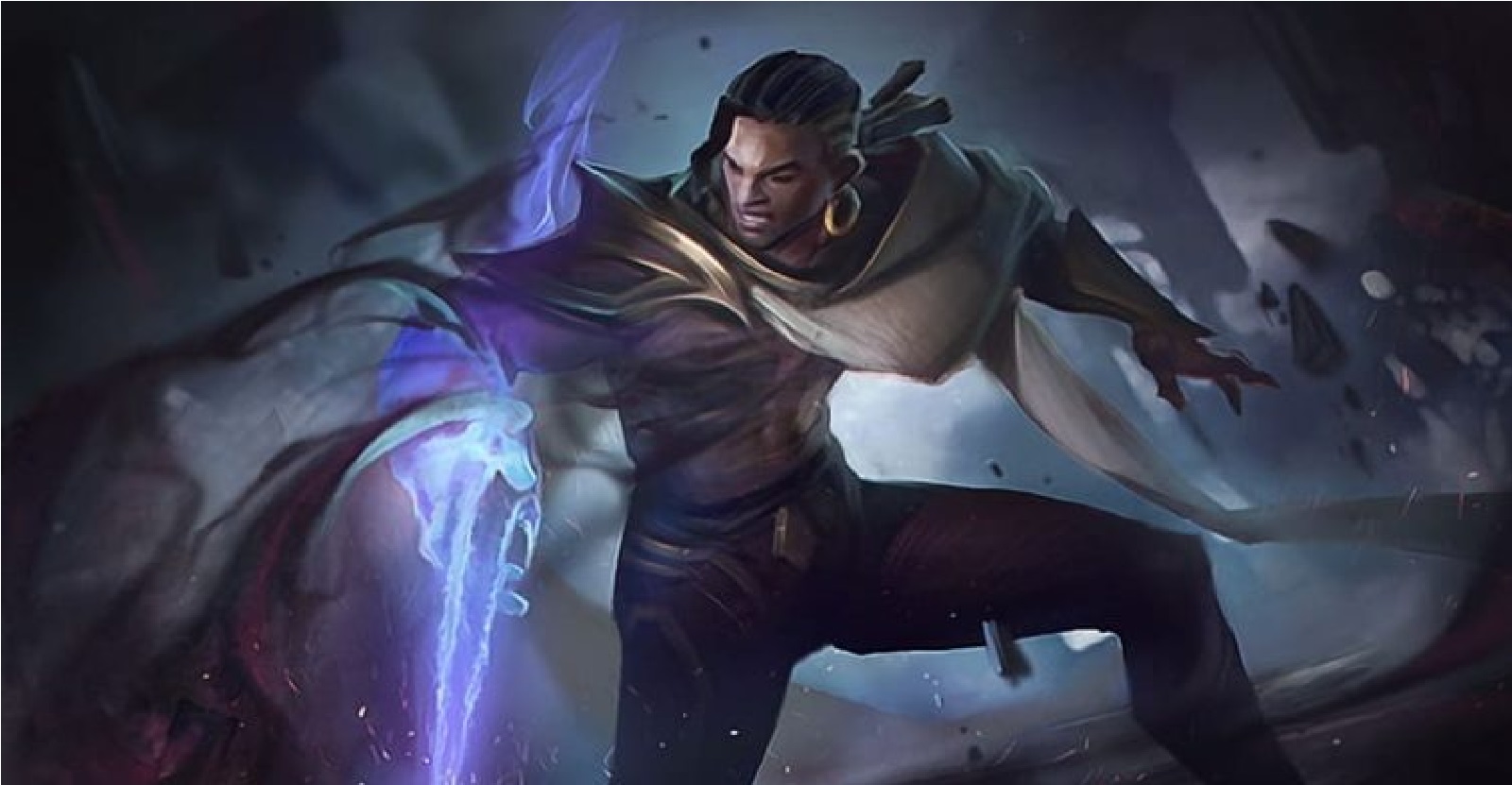 The Top Hero Banned in Season 19 is Brody who is a fairly new hero in Mobile Legends. This marksman hero is very strong and has high damage. With his stack ability, Brody will become even more deadly.

Hero Brody gets banned frequently, namely 54.98% in all matches in Season 19. So, make sure you ban Brody if you want it to be easy to win matches in Mobile Legends! 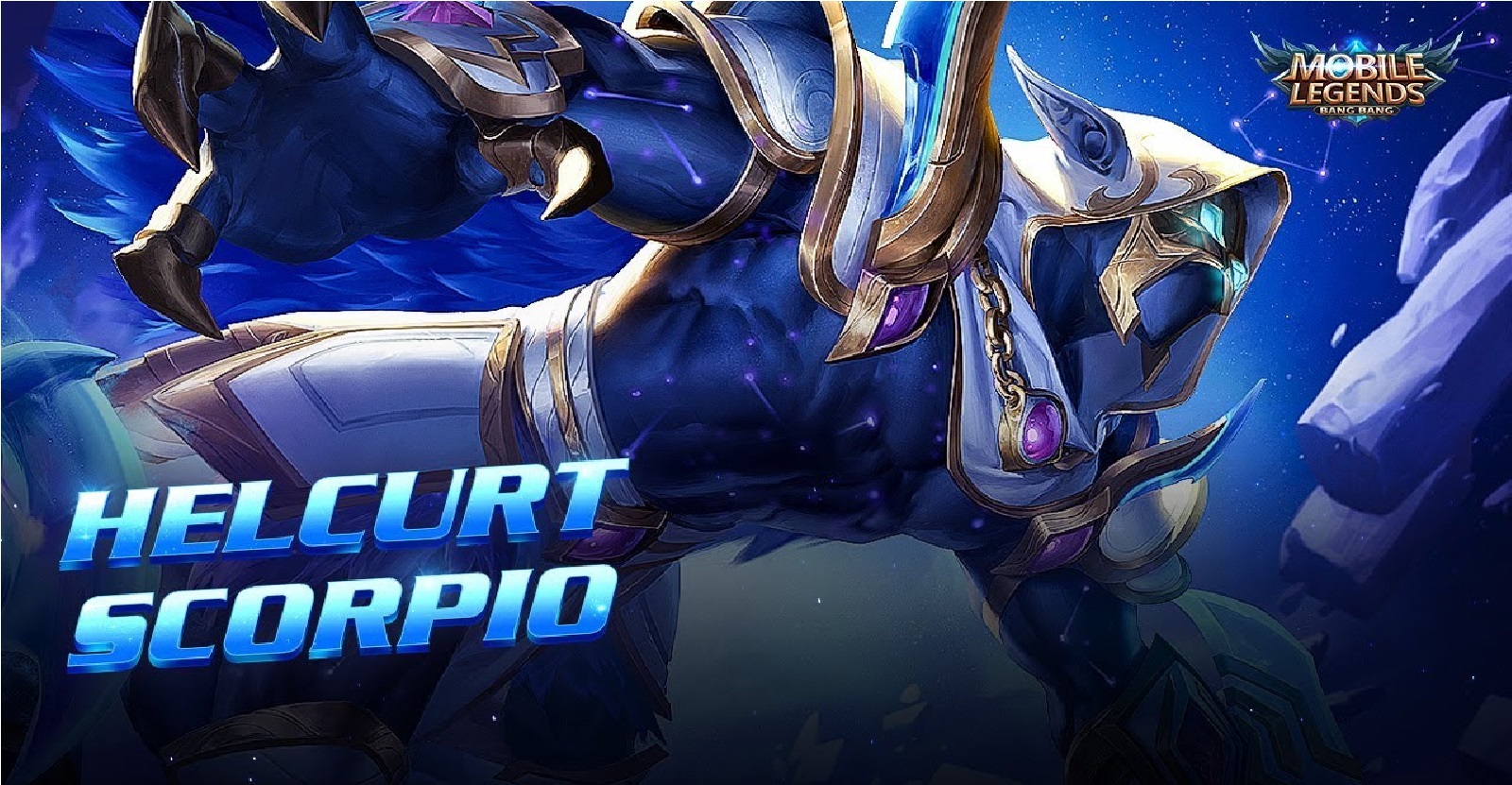 Next is the hero Assassin Helcurt who is the best hero you can use as a marksman killer or other core hero. Helcurt has a very good ability in teamfight with deadly burts attacks.

This hero got banned as much as 46.95% of the entire game in Season 19. That way, making Helcurt the second most banned hero after Brody in Mobile Legends, maybe because of the huge and deadly damage. 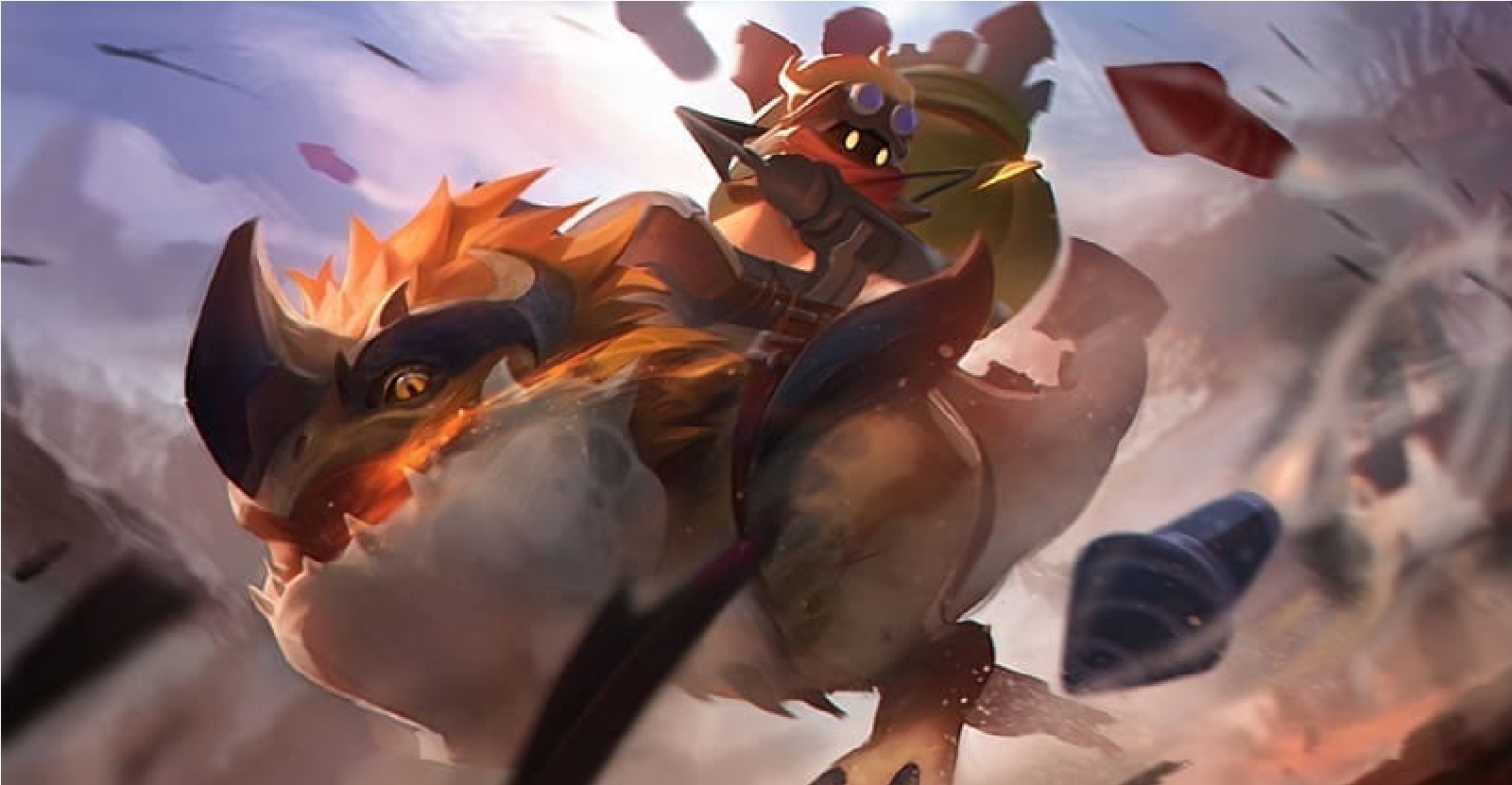 The next hero is the Barats hero who is the best hero you can play in Mobiel Legends. It’s quite new, this Fighter hybrid Tank hero is indeed very powerful and useful in matches.

Especially with his excellent disablement ability and being able to suppress opponents and provide stun making this one hero a hero who is heavily banned. It was recorded that Barats was banned as much as 44.41% in Season 19. 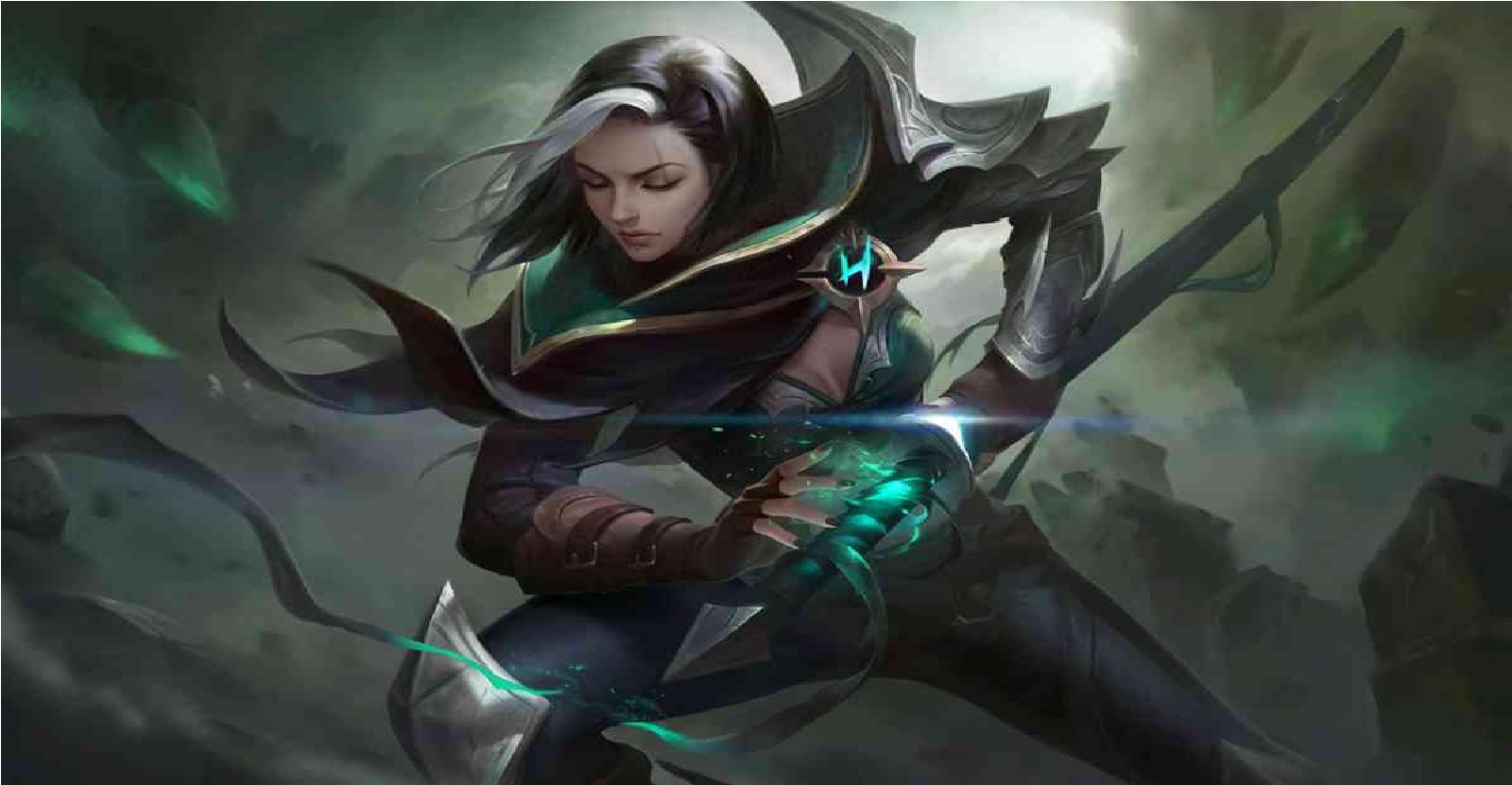 The Top Banned Hero in the next Season 19 is the hero Benedetta who is a pretty tough assassin hero in Mobile Legends. Barats is the best hero you can play because he has agility above average.

This one hero is played as much as 40.2% in all matches in the Land of Dawn. The reason itself is quite simple and easy, this is because Benedetta is a free but very powerful assassin in Mobile Legends. 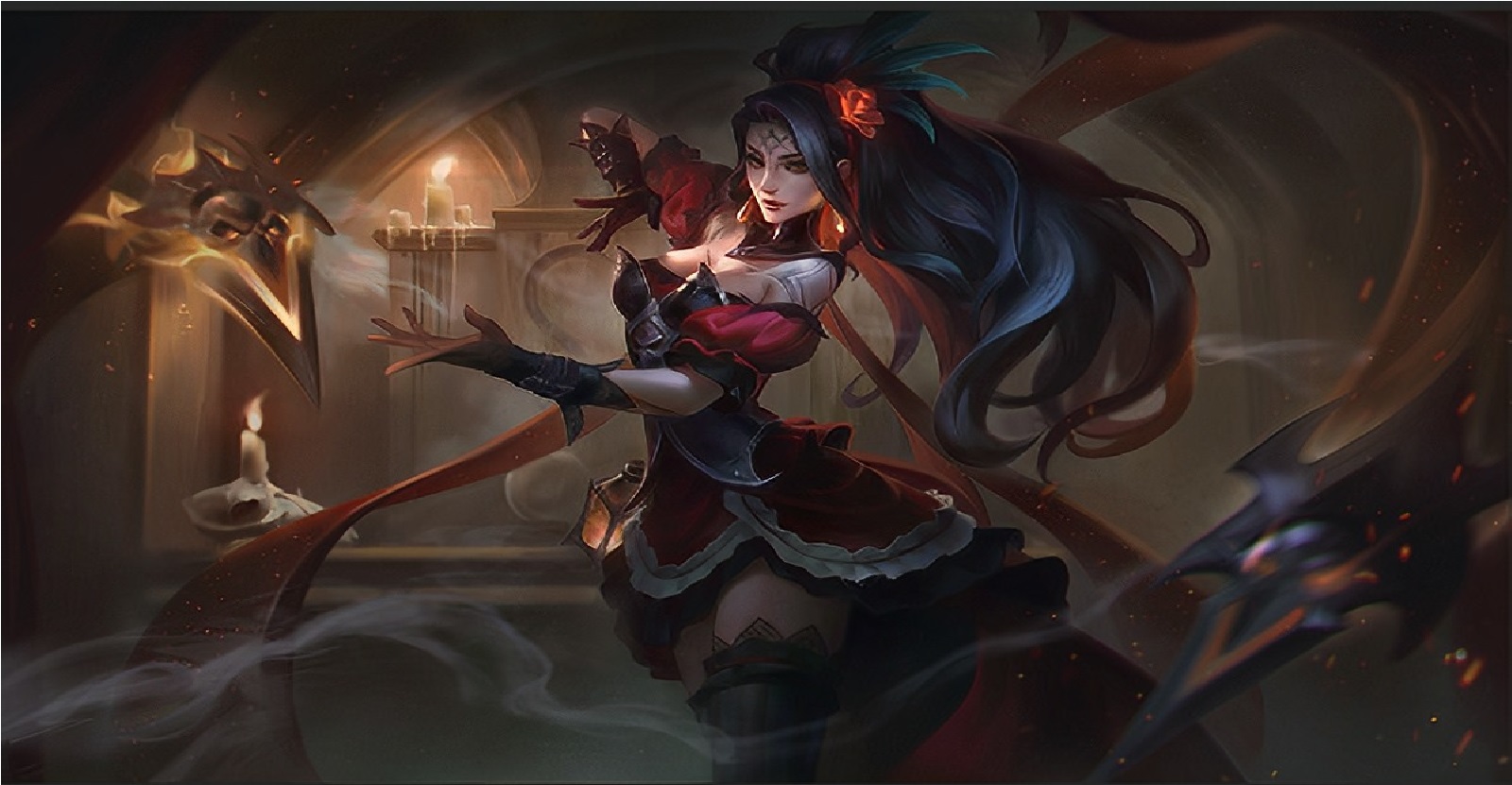 Esmeralda is still a meta hero and gets a lot of tires in Mobile Legends, Esmeralda is the Top Banned Hero in the fifth Season 19 at the moment. Make sure you don’t miss this one hero when starting the match.

Esmeralda has been banned as much as 38.29% throughout Season 19 and has become the most meta-mage hybrid tank hero in several seasons. Starting from September until now, Esmeralda is still worth playing. 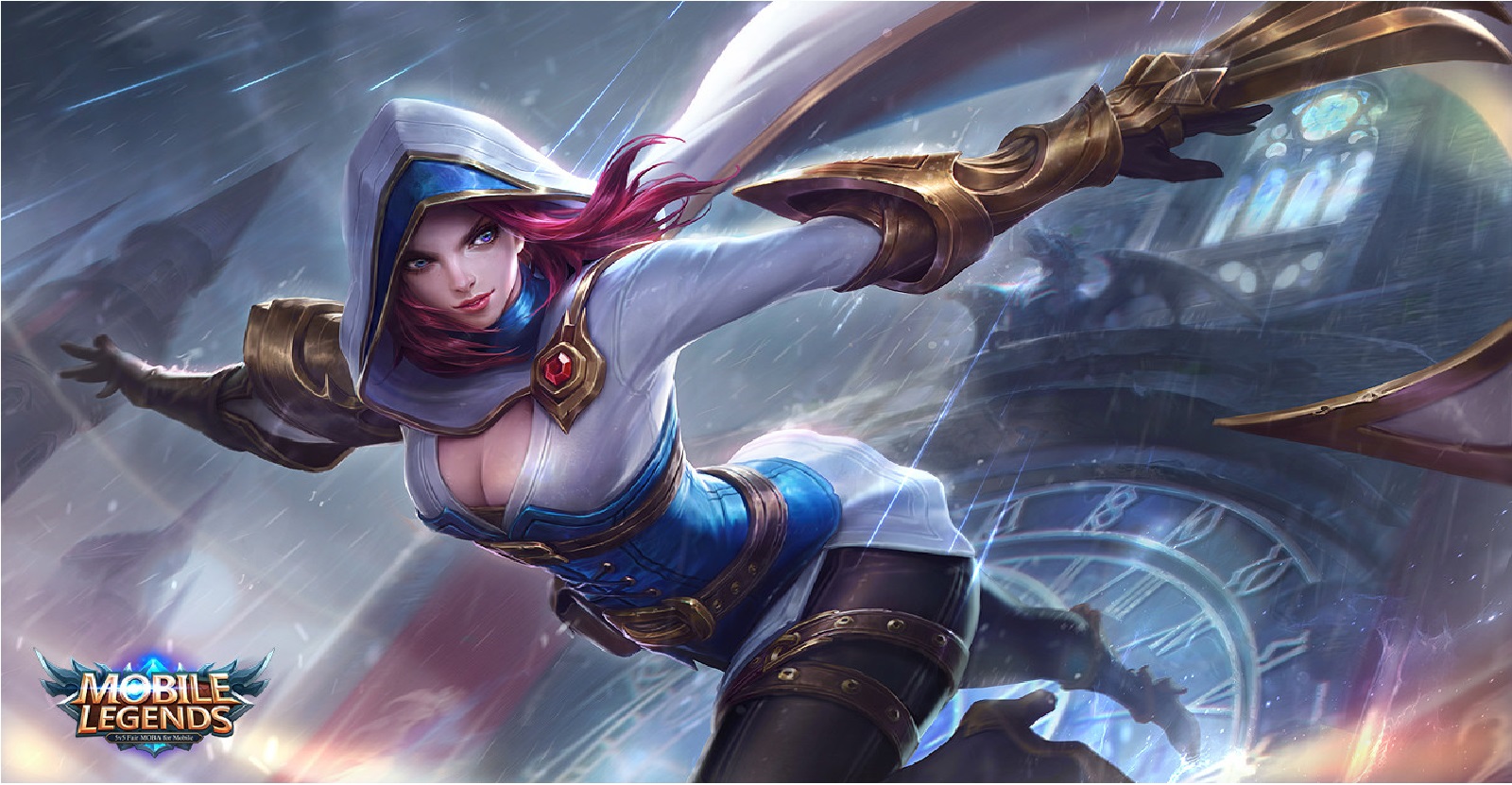 Next is Natalia, who is an assassin hero who turns out to be quite meta and is widely feared by Mobile Legends players. This one hero gets banned a lot because it is really annoying in Mobile Legends.

Natalia has been recorded as having been banned by 37.19% throughout Season 19. This is due to Esmeralda’s ability to quickly kill her opponent without being noticed with the help of her annoying stealth skills. 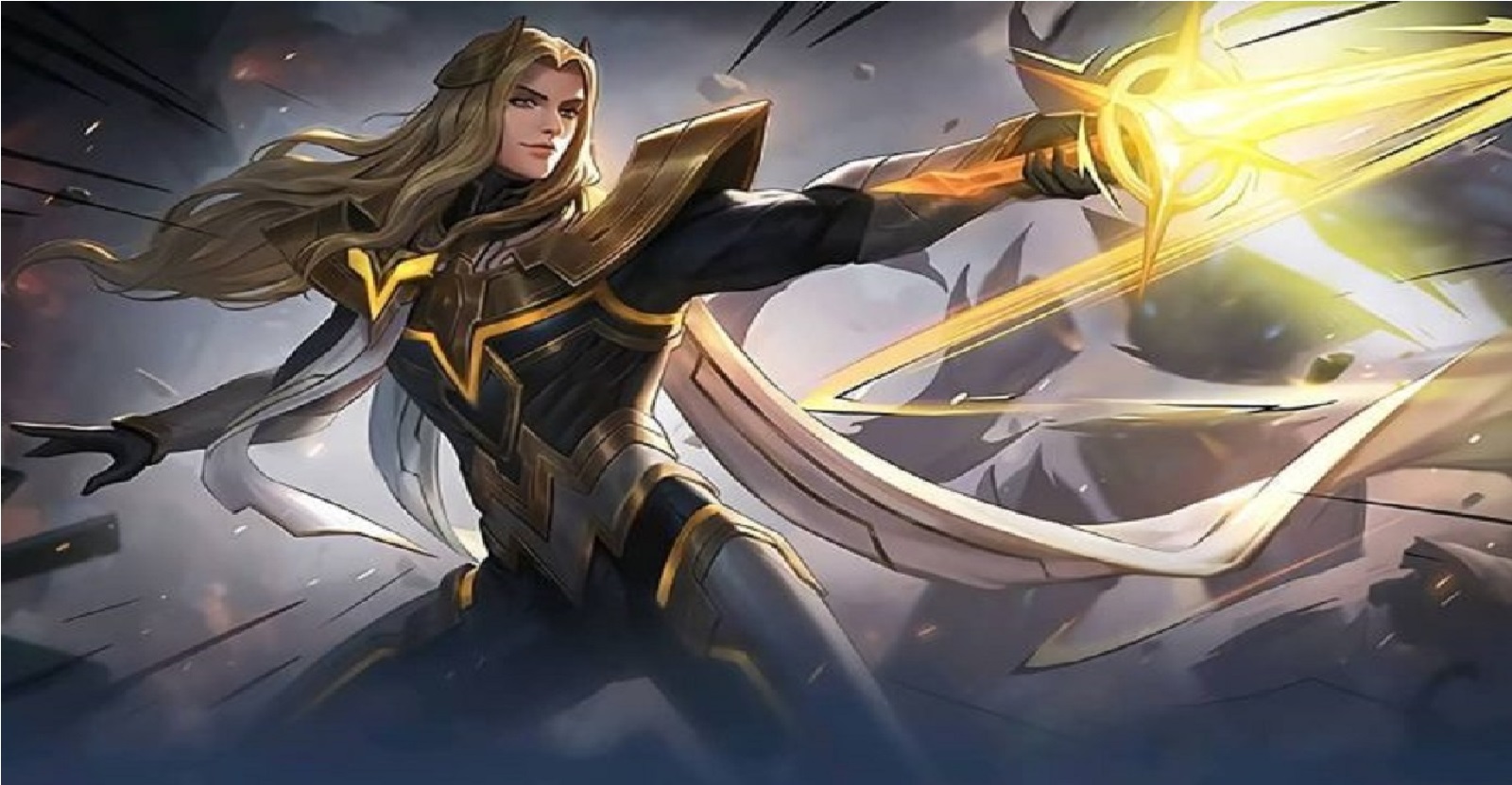 The Top Banned Hero in the seventh Season 19 is Lancelot who is a popular assassin hero in Mobile Legends. Even though it is included in meta. This hero is quite often released from being banned. Maybe because he lost to other heroes.

Lancelot has been banned by 16.29% throughout season 19. This hero is one of the best meta heroes but you can still use it. Lancelot can also be an alternative for those of you who want to use Benedetta but get tires. 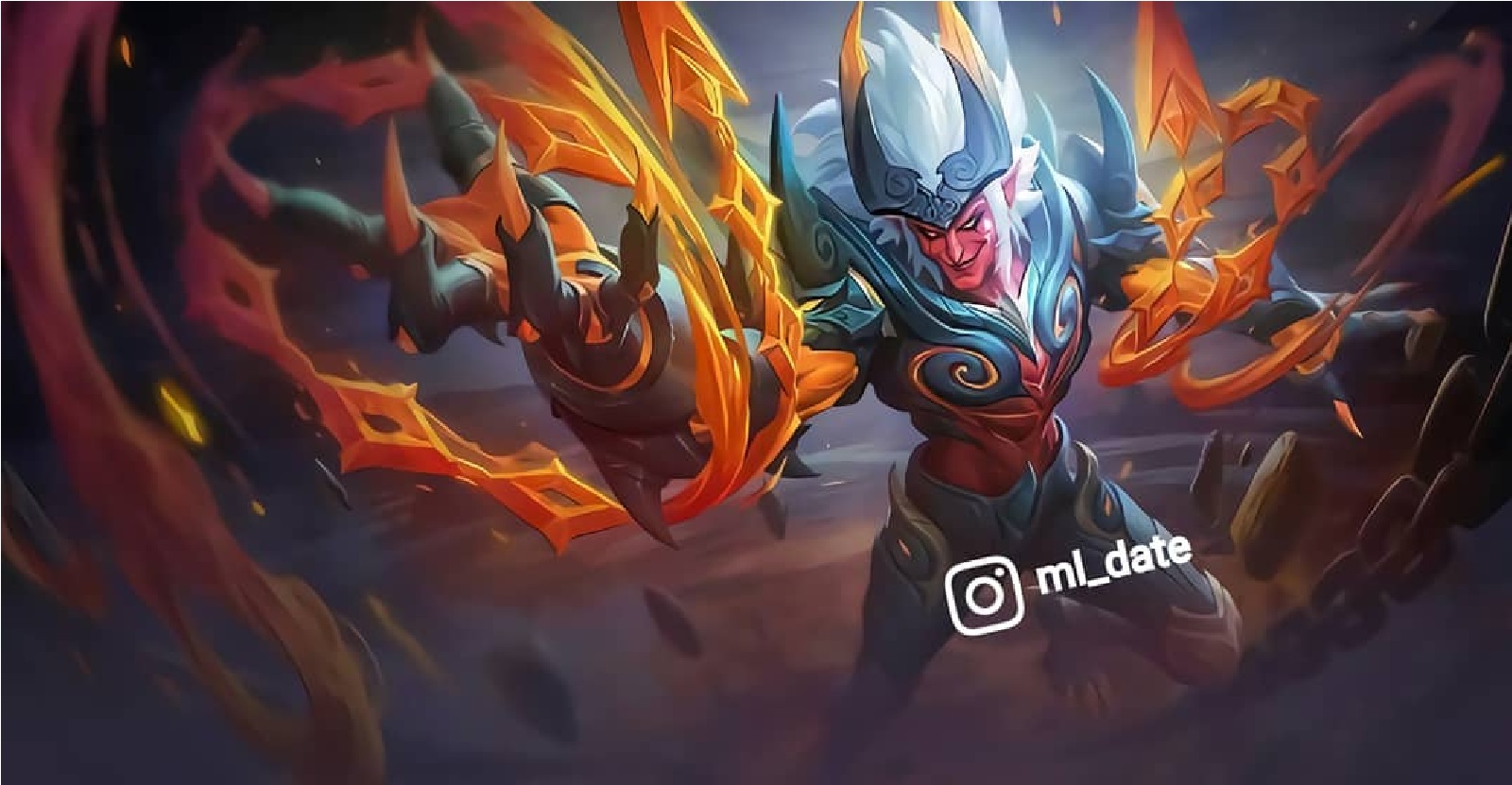 Khufra is also still one of the heroes who still gets banned in Mobile Legends. This one hero is really annoying with his deadly counter abilities. Even though he got nerfed, Khufra was still victorious.

This hero tank one is still getting banned as much as 16.2% throughout season 19. Which is because players are still afraid of Khufra’s ability to withstand various attacks and counter all heroes in Mobile Legends.
<!––nextpage––> 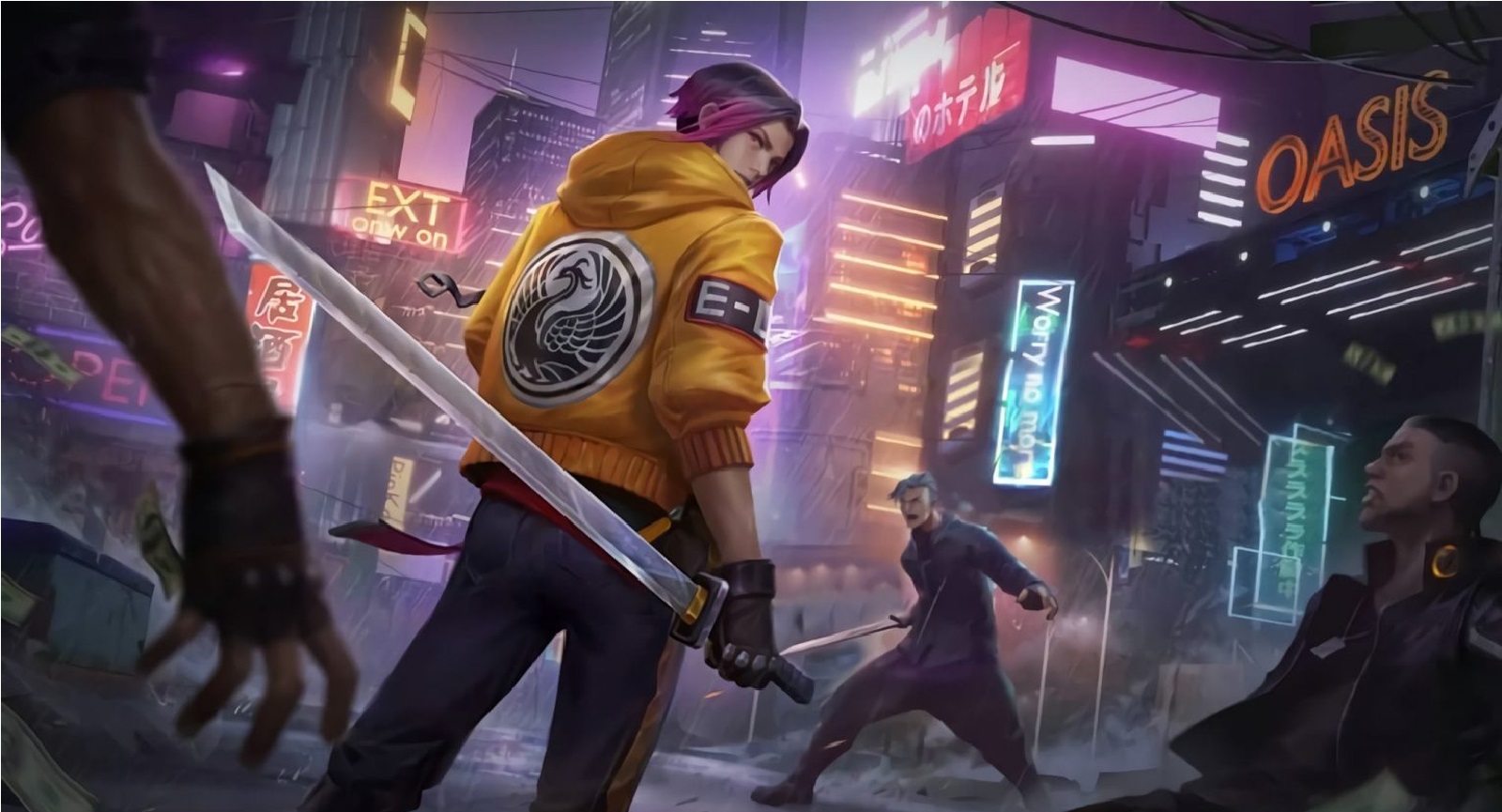 Even though Ling has gotten various nerves that have happened lately, this one hero is still quite a meta hero in Season 19. The reason is because Ling has special abilities especially in terms of roaming and rotation. 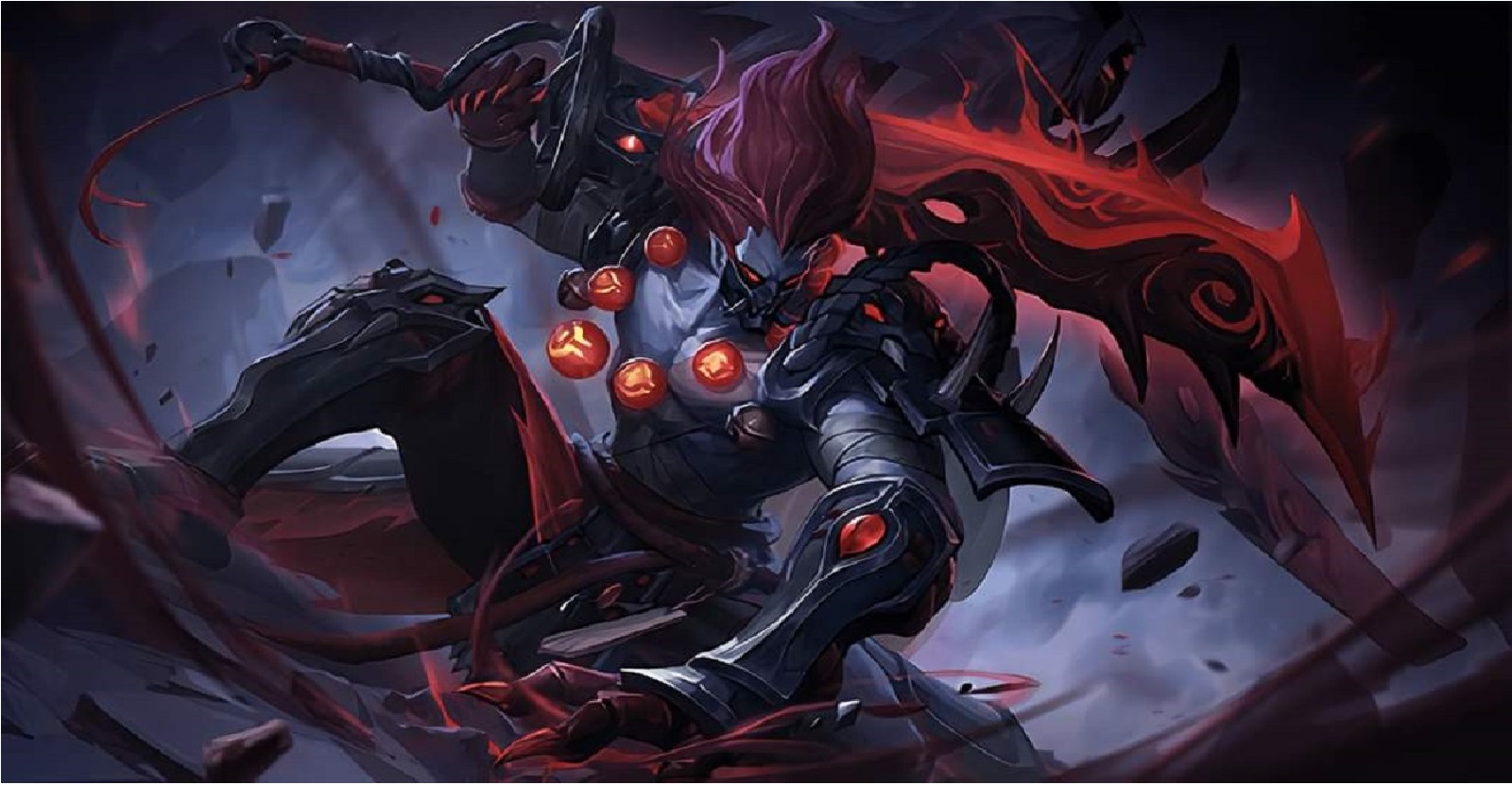 In the last position there is the hero Hanzo, who is a hero assassin who has gotten a lot of tires in Season 19 at this time. Even though this hero is not like that, Hanzo’s own ability is very annoying in Mobile Legends.

That’s all, the list of top heroes banned in Season 19 of Mobile Legends. Hopefully the presence of the above reviews will be of use, especially for those of you who are currently doing push rank in Mobile Legends. Don’t forget to keep practicing, play wisely and don’t become a toxic player!