Indeed, Indonesia did not have good luck in the second world tournament, after the M2 event was successfully held, many of you might ask when the M3 tournament will start in Mobile Legends?

M3 is the third tournament that has the highest level for Mobile Legends games, both in Indonesia and in Southeast Asia.

Previously, M1 was successfully held in 2019, the first tournament was won by EVOS Legends, a team from Indonesia.

At the event, Indonesia had a strong team RRQ and Alter Ego, but unfortunately it was the team from the Philippines who won M2 last February.

Quoted from @ML_Leak – Mobile Legends, the latest leak regarding the schedule for the start of the M3 World Championship tournament has been obtained.

It should be noted that this is just a leak. If true then there will be two world-class tournaments held twice a year.

This is quite reliable because the leaker often provides leaks regarding Mobile Legends game updates.

He has proven many leaks, even so, we also don’t have to fully believe these leaks. 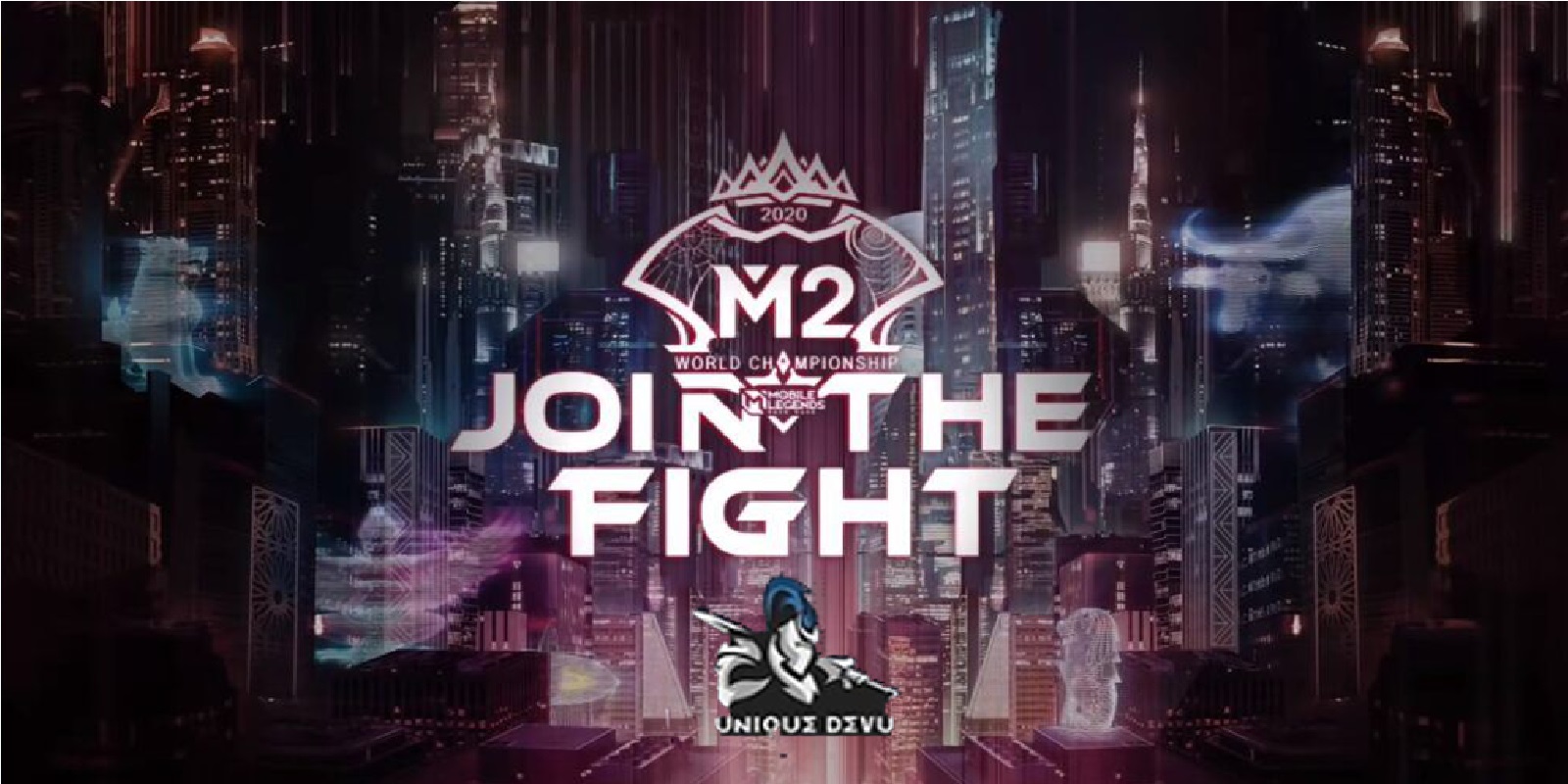 In addition to the leaks above, the author also has a prediction about when the M3 World Championship MLBB tournament will start.

You need to know, yesterday M2 was supposed to be held in 2020. However, due to the increasingly severe Corona pandemic outbreak, the M2 tournament had to be downloaded until 2021.

So that the leak of the M3 tournament held at the end of this year is quite rational. Considering that the M1, M2 and other tournaments are annual tournaments for the Mobile Legends game.

The writer predicts that this tournament will be held in December 2021 or if it is late, it will at least start in February 2022.

Regarding the exclusive skin for M3 itself, it will be given to Roger’s hero. The skin leak itself has been leaked long enough to indicate that this tournament will soon be held.

We just need to wait for further news regarding this one M3 World Championship tournament. Continue to support the Indonesian Esports team to win first place in the third event of this third tournament.

So, that’s all for the leaked information about when the M3 MLBB tournament schedule starts in Mobile Legends. Hopefully useful and see you soon! Keep practicing, play wisely and don’t become a toxic player!

Mobile Legends KITTING Method and How to Kite Enemies (ML)