On this occasion, a row of heroes who were nerfed on the latest Mobile Legends Patch Note 1.5.6 update. Knowing the following list of nerf heroes will make you even more OP. Check out the following full review.

Mobile Legends is one of the newest interesting games to always be discussed. This game made by Moonton presents the latest updates that present various kinds of nerf for each update. There are Yu Zhong, Chang’e, Saber and these three tank heroes will get nerfed in the next latest update.

The heroes mentioned above are meta heroes at the end of season 17 this time. Which of these heroes is widely played and the best choice for Mobile Legends players to win the match. To be precise, there are 6 heroes who are nerfed in Mobile Legends Patch Note 1.5.16.

On this occasion, a row of heroes who were nerfed on the latest Mobile Legends Patch Note 1.5.6 update. Knowing the following list of nerf heroes will make you even more OP. Check out the following full review. 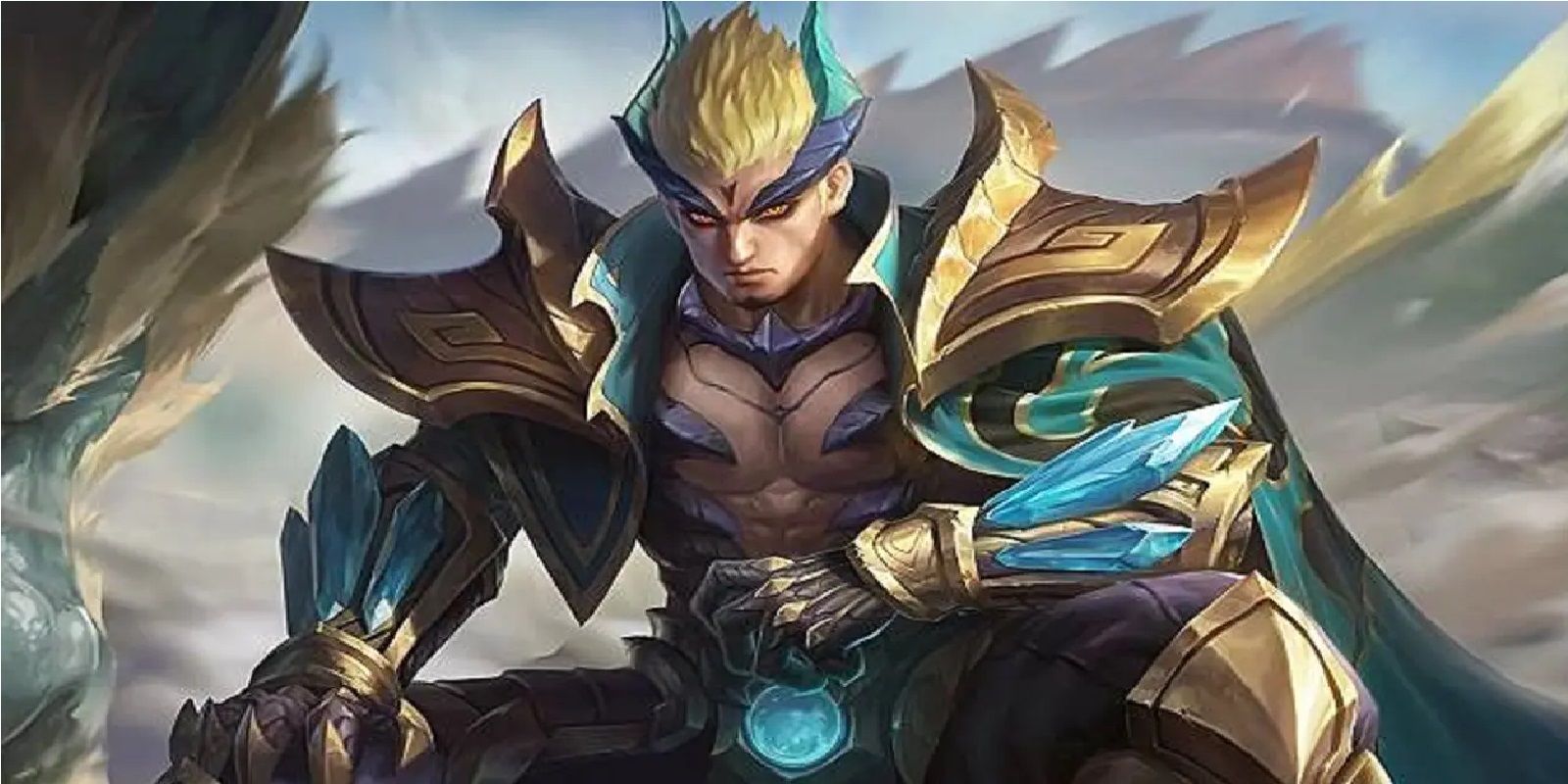 First there is the hero Yu Zhong who is the best offlaner hero. This one hero gets nerf on his first skill. The cooldown of this skill has increased from 5.5 – 4 seconds to 7 – 5.5 seconds. 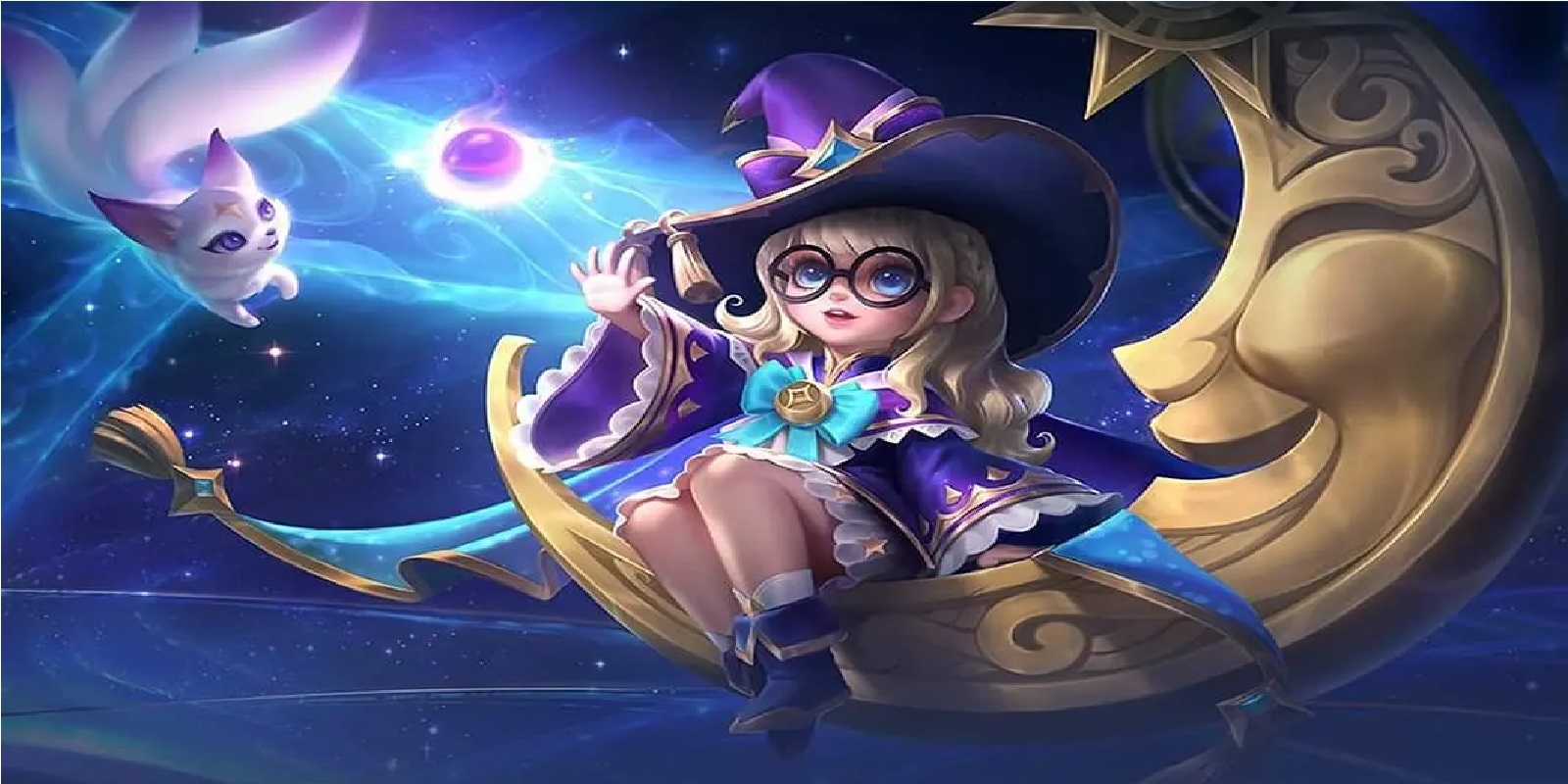 Change gets nerfed on the latest Mobile Legends update. The deadly Change ability will now come out of the Mobile Legends meta. The nerf is given to the first Change skill, which is base damage from 340-540 to 300-500. 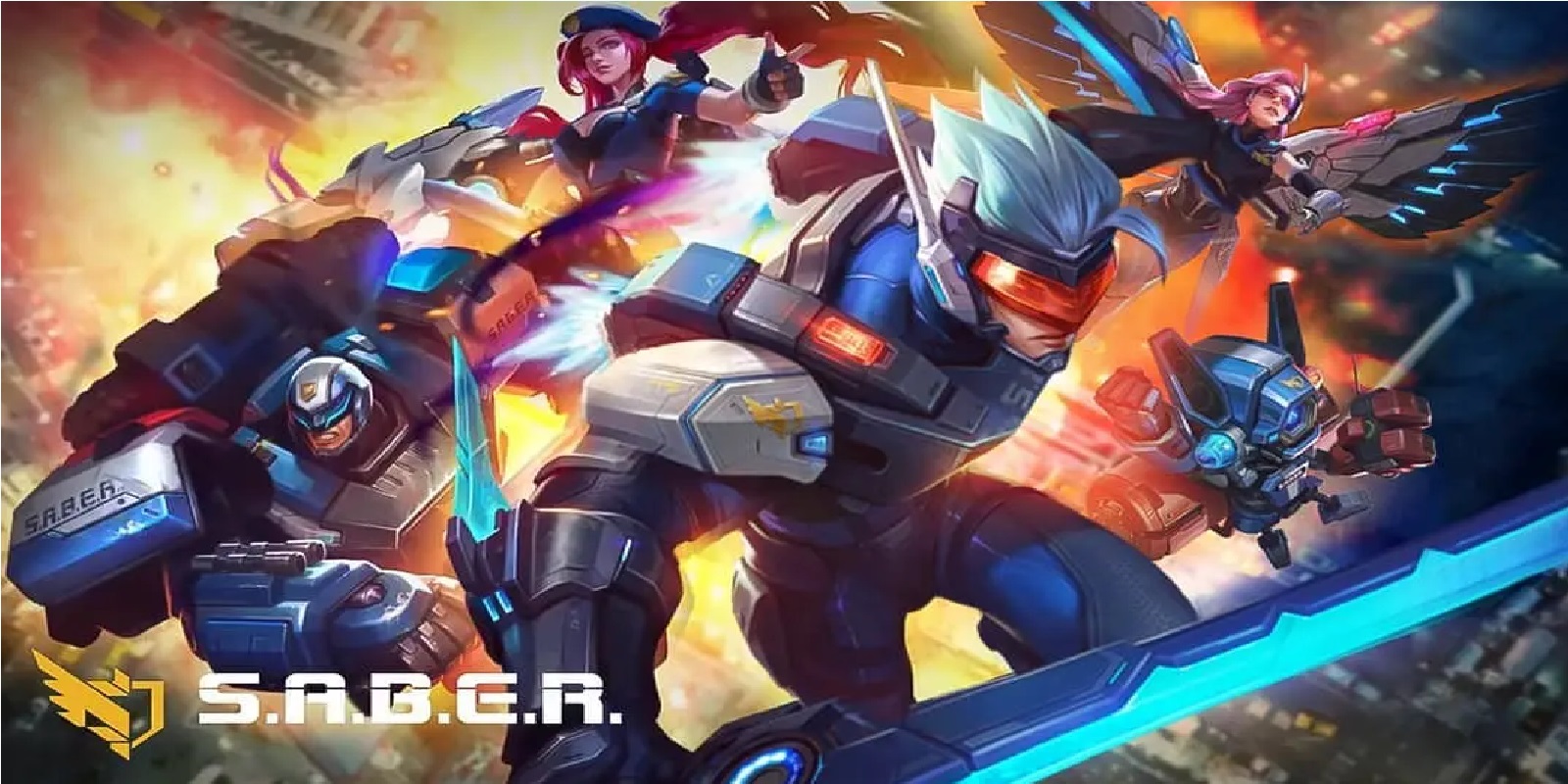 Next there is Saber who gets nerfed even though this one hero is one of the Revamp heroes. The nerf is given to the ability of skill 1 from the penetration damage that is issued. Penetration Damage reduced from 208-273 to 192-252 only. 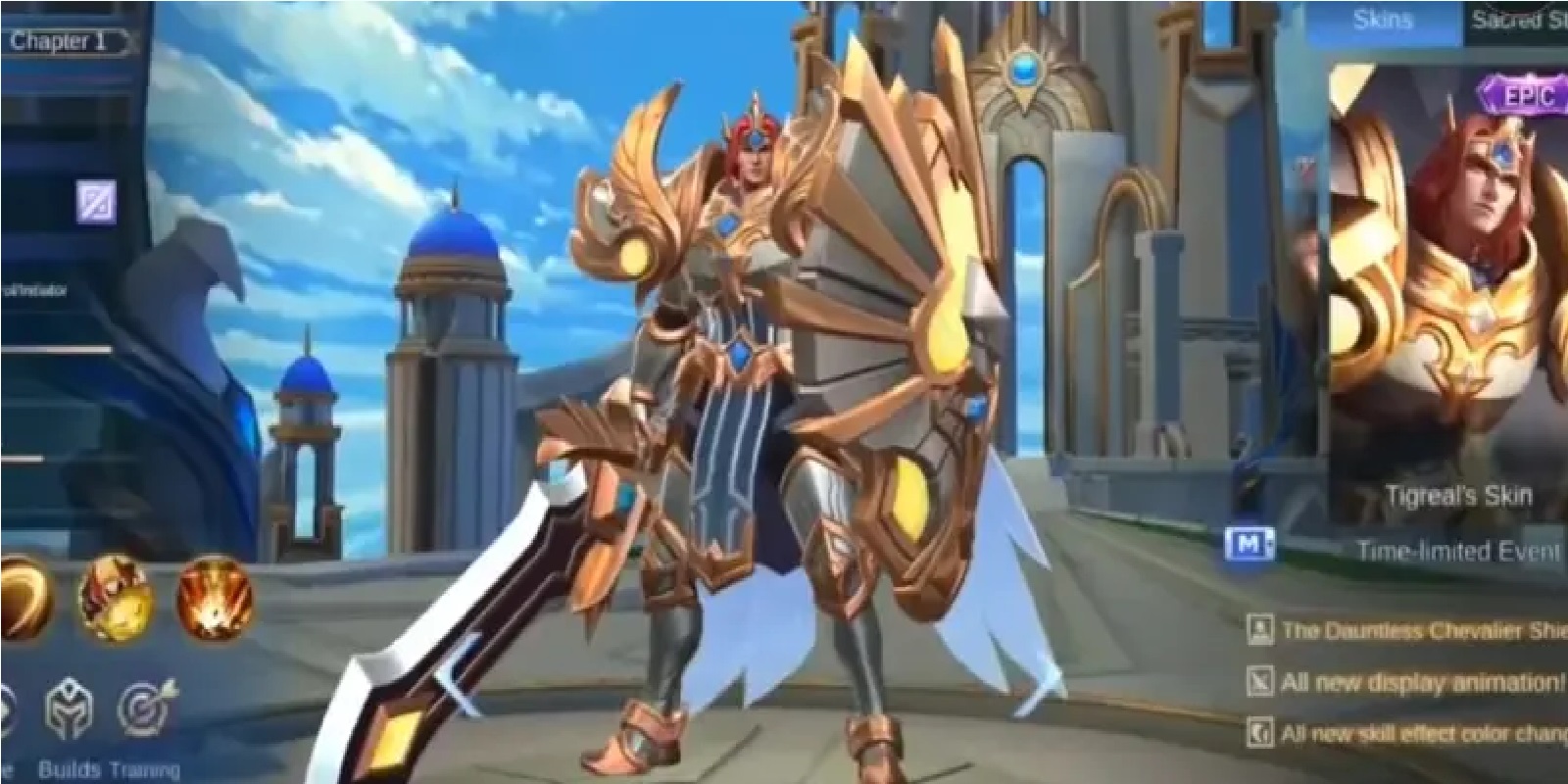 Tigreal also gets a quite significant nerf, especially from his first skill ability which gets an adjustment. The first skill from Tigreal will get a nerf where Base Damage will be reduced from 300-470 to 270-420. Then for the Physical Attack Bonus ability from 80% to – 70% only. 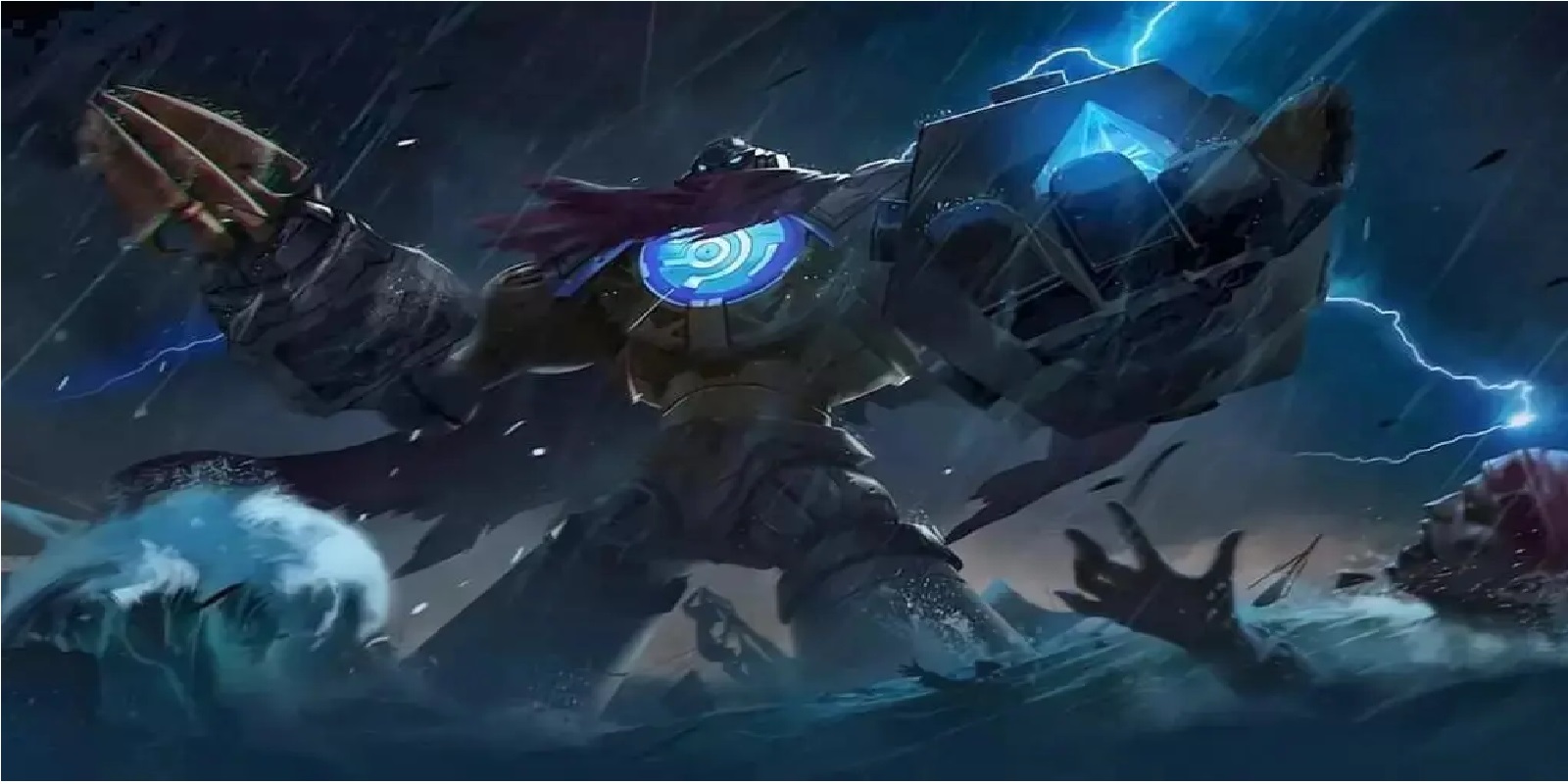 Next is the Atlas hero who gets nerfed on his teamfight ability. Because it is too strong, this one hero gets nerfed on his passive skill. Physical Defense reduced from 45-80 to 25-60. In addition, for Atlas 2 skill, the cooldown ability is also nerfed from 12-8 seconds to 15-19 seconds. 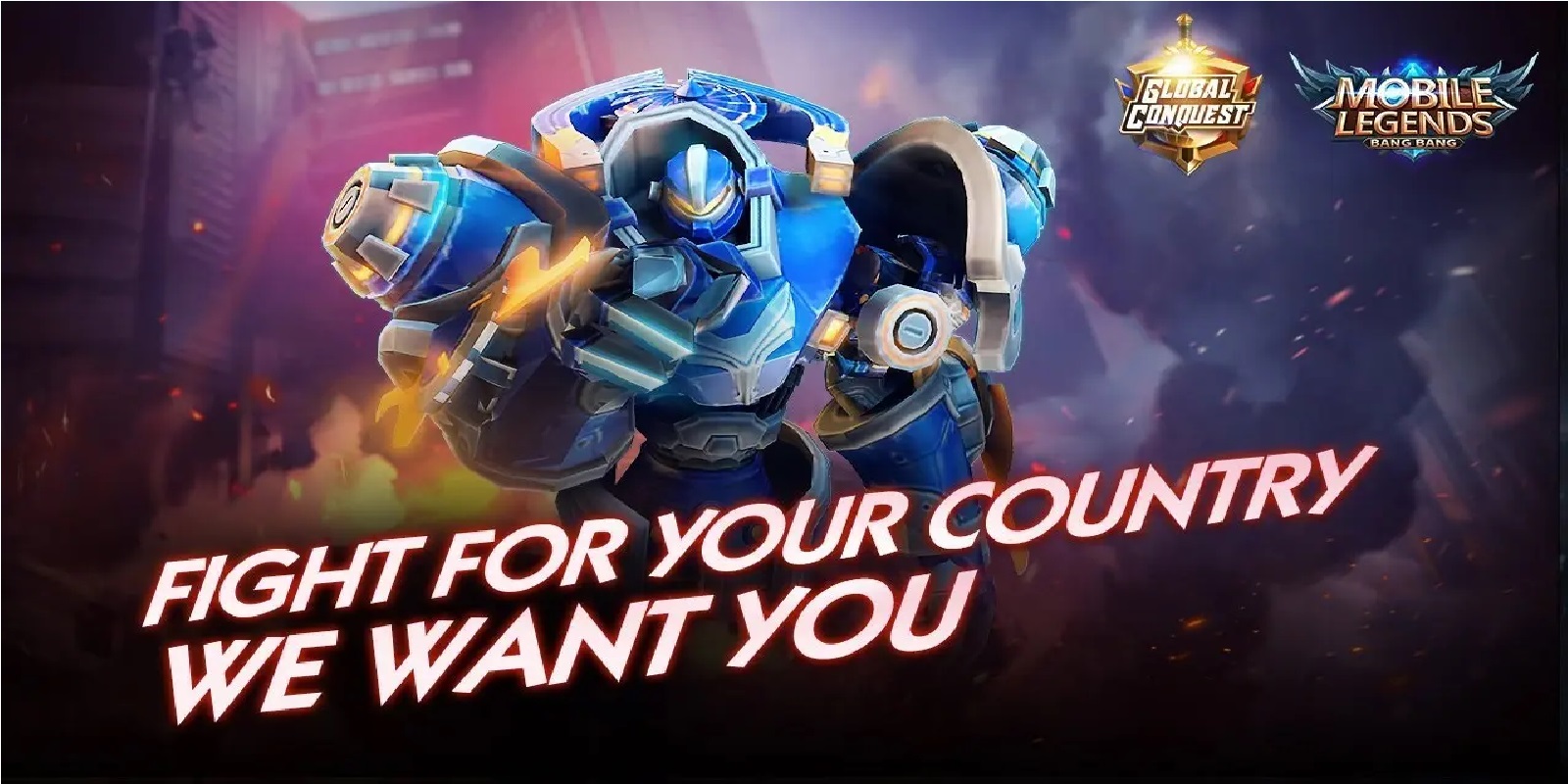 Then Uranus will also get nerf which is not that big. Only one cooldown ability from Yranus’ Ultimate skill itself now has a longer cooldown. Which will decrease from 36-29 to 42-36.

So with the presence of the nerf, will the meta hero line be replaced? Or it can still be used to win matches in Mobile Legends. This can be known after its release later.

As for the release date for the Original Server itself, it is likely that it will be on September 29, 2020. We just have to wait around when it starts. As an alternative, you can just use the buffed hero list.

Now that’s the latest Mobile Legends update that presents a row of nerf-affected heroes in Mobile Legends Patch Note 1.5.16. Hopefully the reviews above can be useful especially for those of you who are Mobile Legends gamers.