Esportsku will provide hero recommendations for push rank in Season 21 in the Mobile Legends game. Use the following heroes to increase your winning percentage!

For you solo players or team players, try using a hero to push rank Season 22 which we recommend below in Mobile Legends. Guaranteed to be easy to win in the match. Esportsku will provide hero recommendations for push rank in Season 21 in the Mobile Legends game. Use the following heroes to increase your winning percentage!

Every season, Moonton officially resets the rank in the Mobile Legends game, players who have reached Mythic return to Epic rank again, then for the Glorious Mythic rank back to Legend rank.

All players in the star from the start, of course, is a good opportunity for those of you who want to try to push rank. Now to do this, please use a hero to push rank Season 21 in Mobile Legends to make it easier to win.

The following uses the best heroes to push rank season 22 in the Mobile Legends game. Is there your favorite hero in the following list? 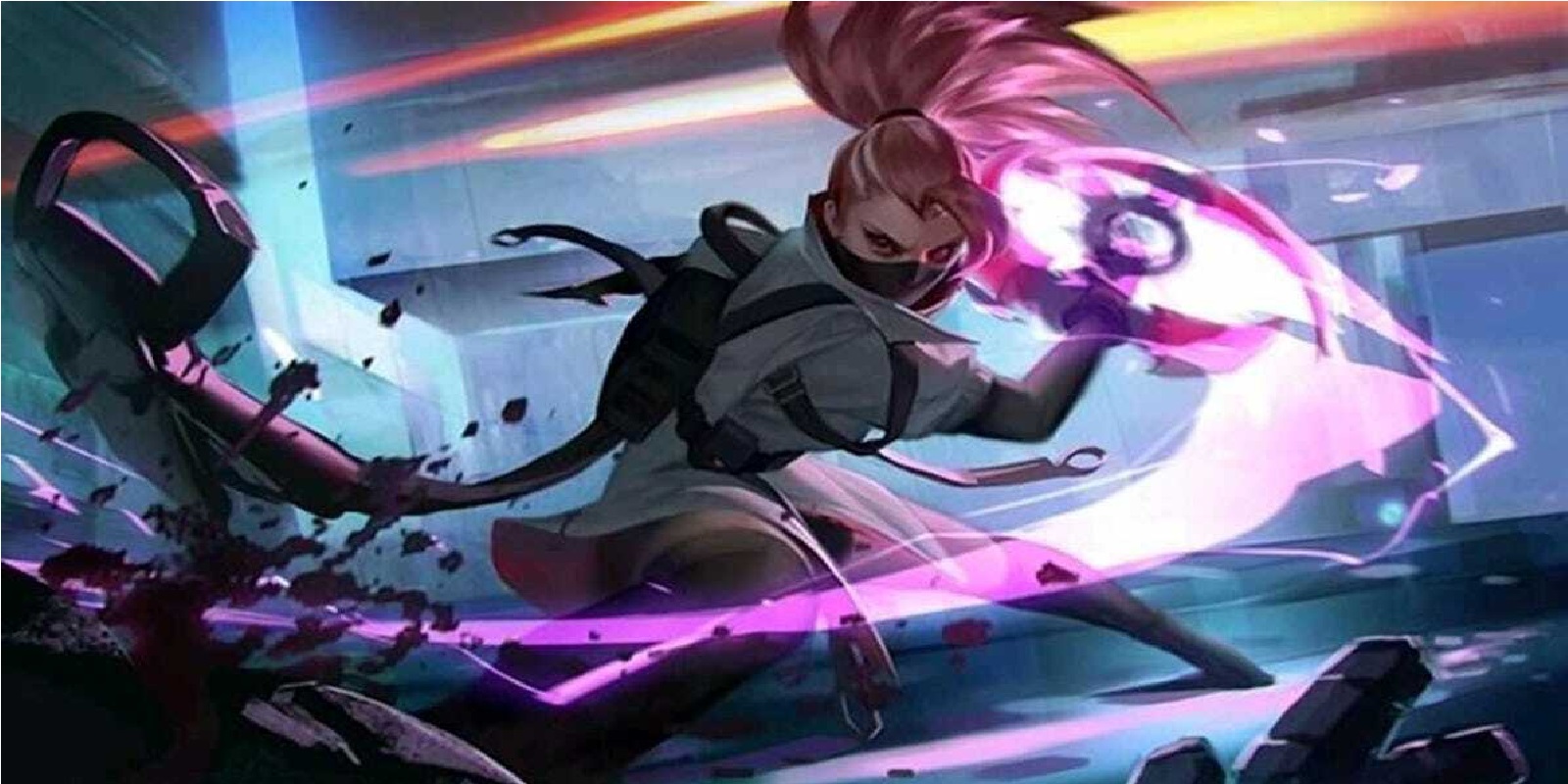 The first hero who can have an impact on the Season 21 meta is Hanabi, who is one of the most powerful marksman heroes at the moment. The presence of this one hero is suitable to be played as a sidelaner.

Hanabi has the ability to attack the opponent’s hero with a very brutal attack, Hanabi’s basic attack can bounce and attack all heroes within its range so that she is the strongest in the late game. 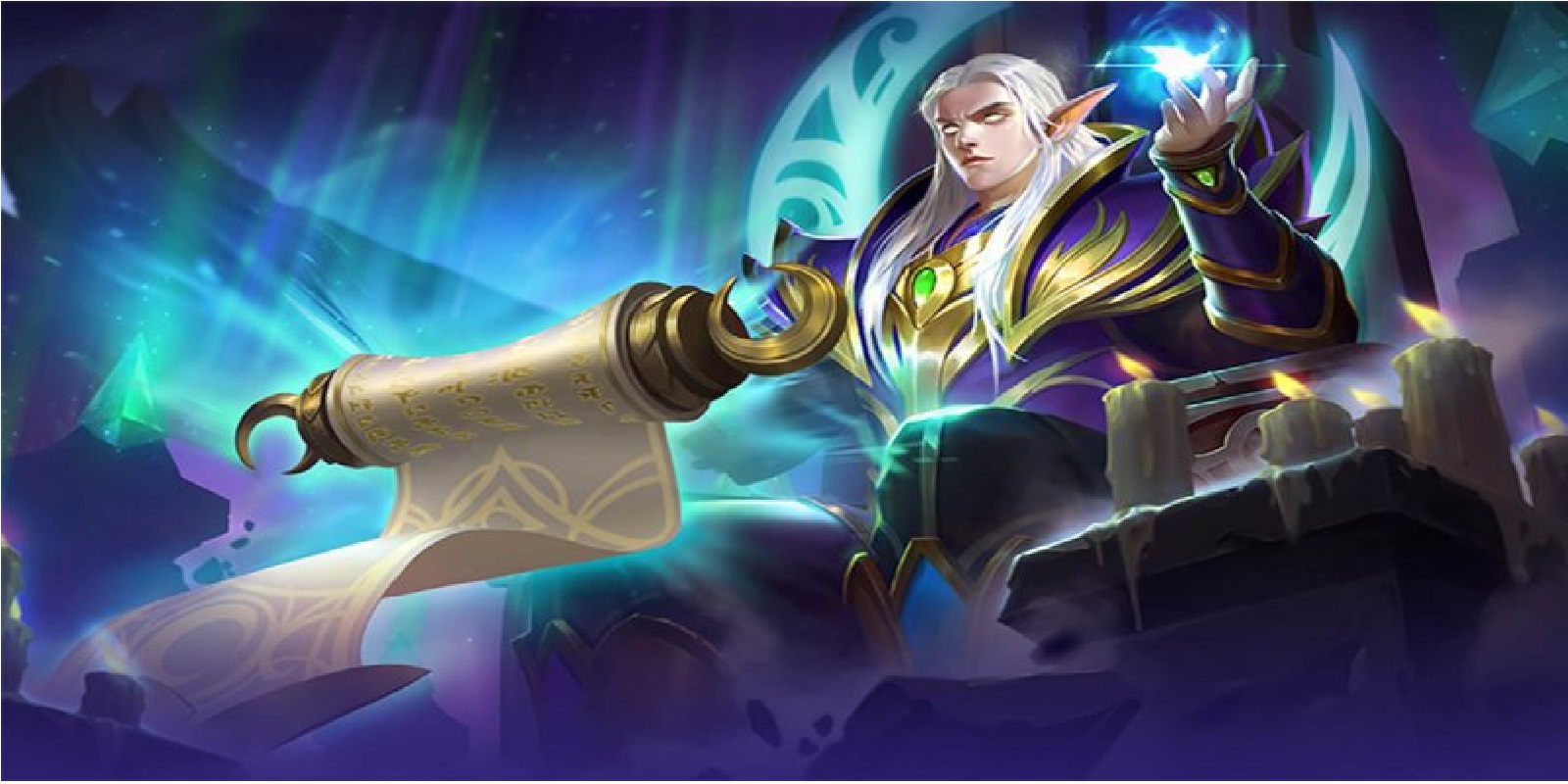 Estes is currently a very meta hero, Estes’s ability to do good healing provides a very helpful buff to your team’s regen.

By using Estes, all nearby heroes will receive a very large heal by giving a very high regen effect, your teammates don’t need to partner. 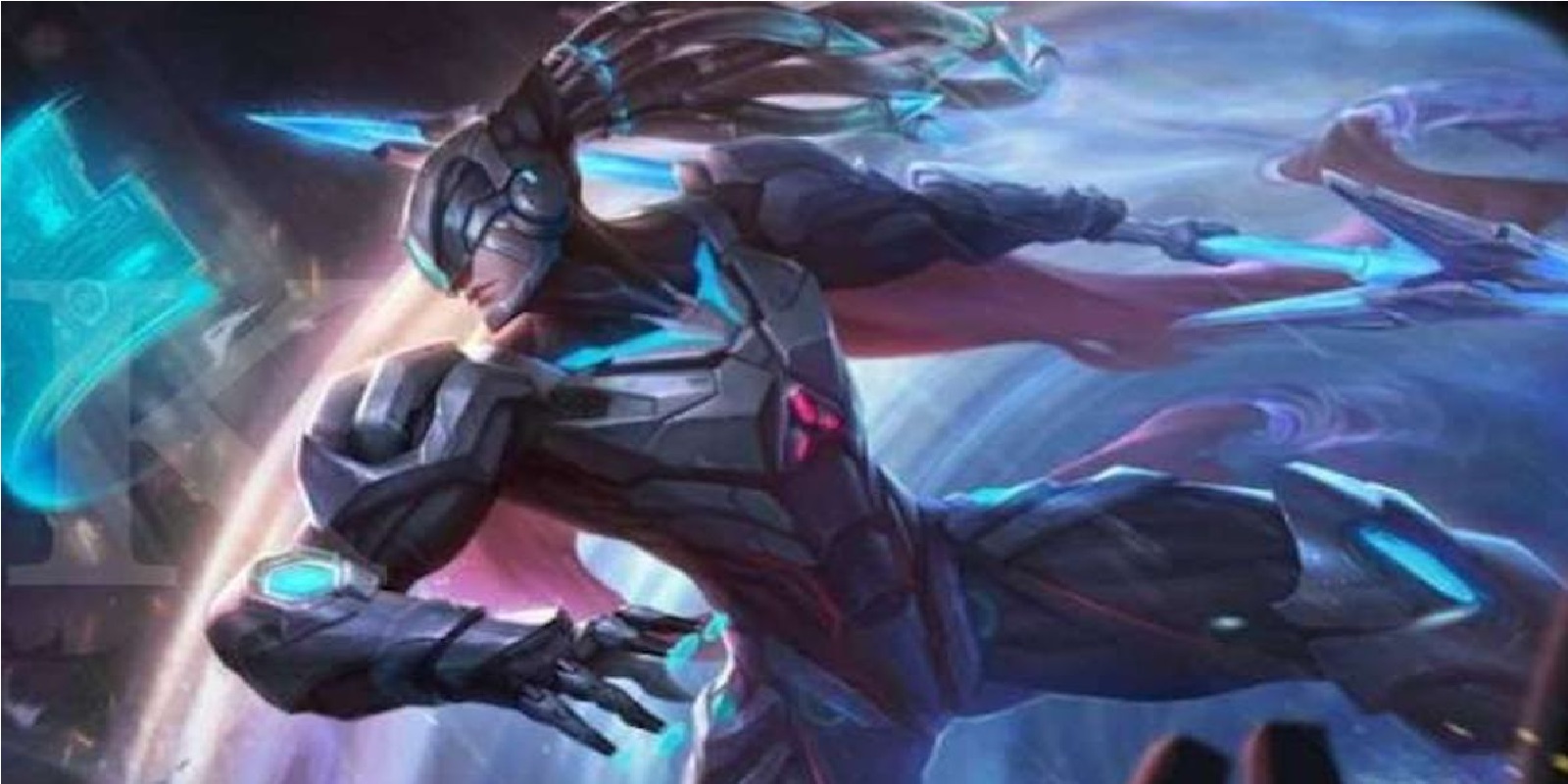 You could say, after the presence of the latest revamp for Alpha heroes, being this one hero is very strong and you can use it as an offlaner. Alpha gets a significant revamp in appearance to his skills.

This hero is not only strong and has high damage, Alpha also has a very good initiation attack ability to target one opponent, the lifesteal ability is also the highest as well as a passive ability that can provide true damage. 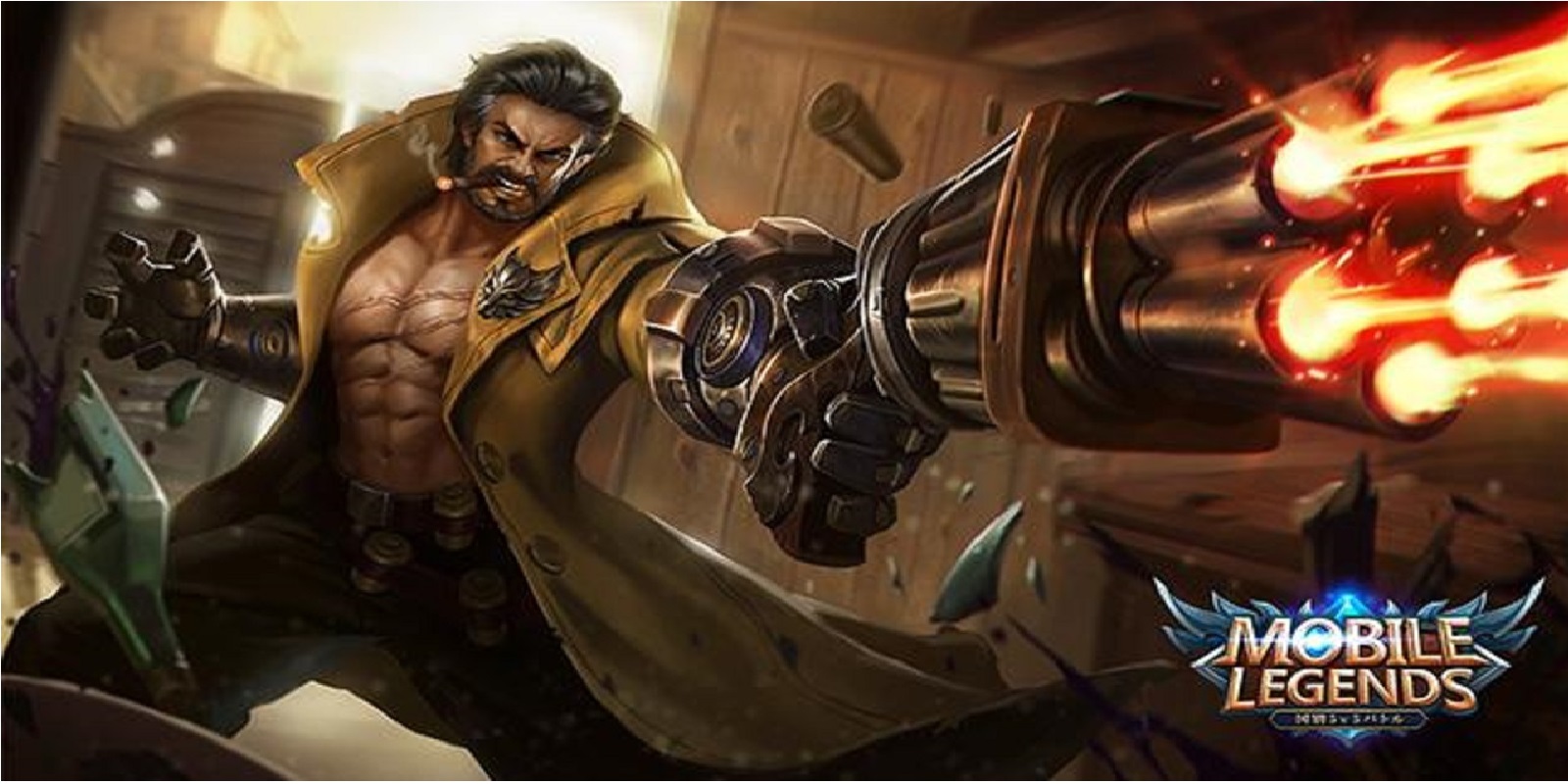 Finally, the author’s favorite hero is Roger, Roger can be used as a hyper core with very sick abilities in the early game. With fast claws and damage accompanied by immunity in his first skill, Roger is considered very OP.

Thanks to Roger’s second skill, this hero has a good shield and movement speed to avoid opponent attacks, so he has high mobility that will make it easier for him to attack and defend. 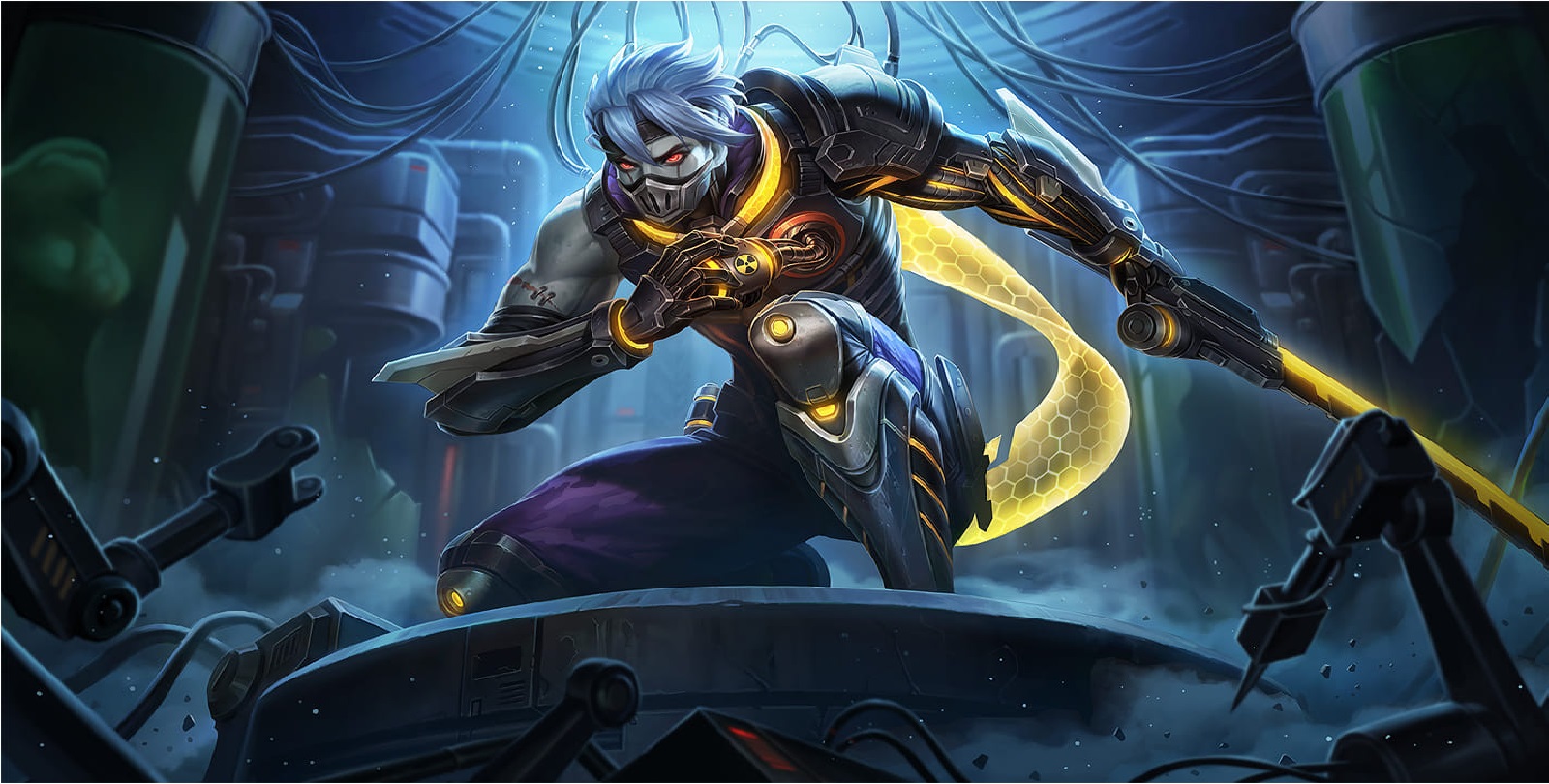 Hayabusa is currently also very strong as a push rank hero. Not too dependent on the team, has high damage, and can splitpush the reason.

Hayabusa is also quite strong both from the early to the late game. This is very beneficial for him because he can be a very strong hero in various situations.

So, that’s all for a review of the list of heroes that the author recommends for you to use in the push rank Season 22 in the Mobile Legends game. Hopefully you can use the above for both solo players and squads. Hopefully useful and useful yes! Keep practicing, play wisely and don’t become a toxic player!