Esportsku this time will provide a way to increase hero damage in Mobile Legends. This is so that you have a hero with the best abilities and can win the match easily.

The stronger the hero, the more qualified the ability of a hero when played, the goal itself is to easily play in Mobile Legends. The stronger the damage, the closer to victory you can achieve.

Here are some ways to increase hero damage in Mobile Legends. This method will make your hero the strongest in the Land of Dawn. Check out how!

Use Assassin or Marksman Hero 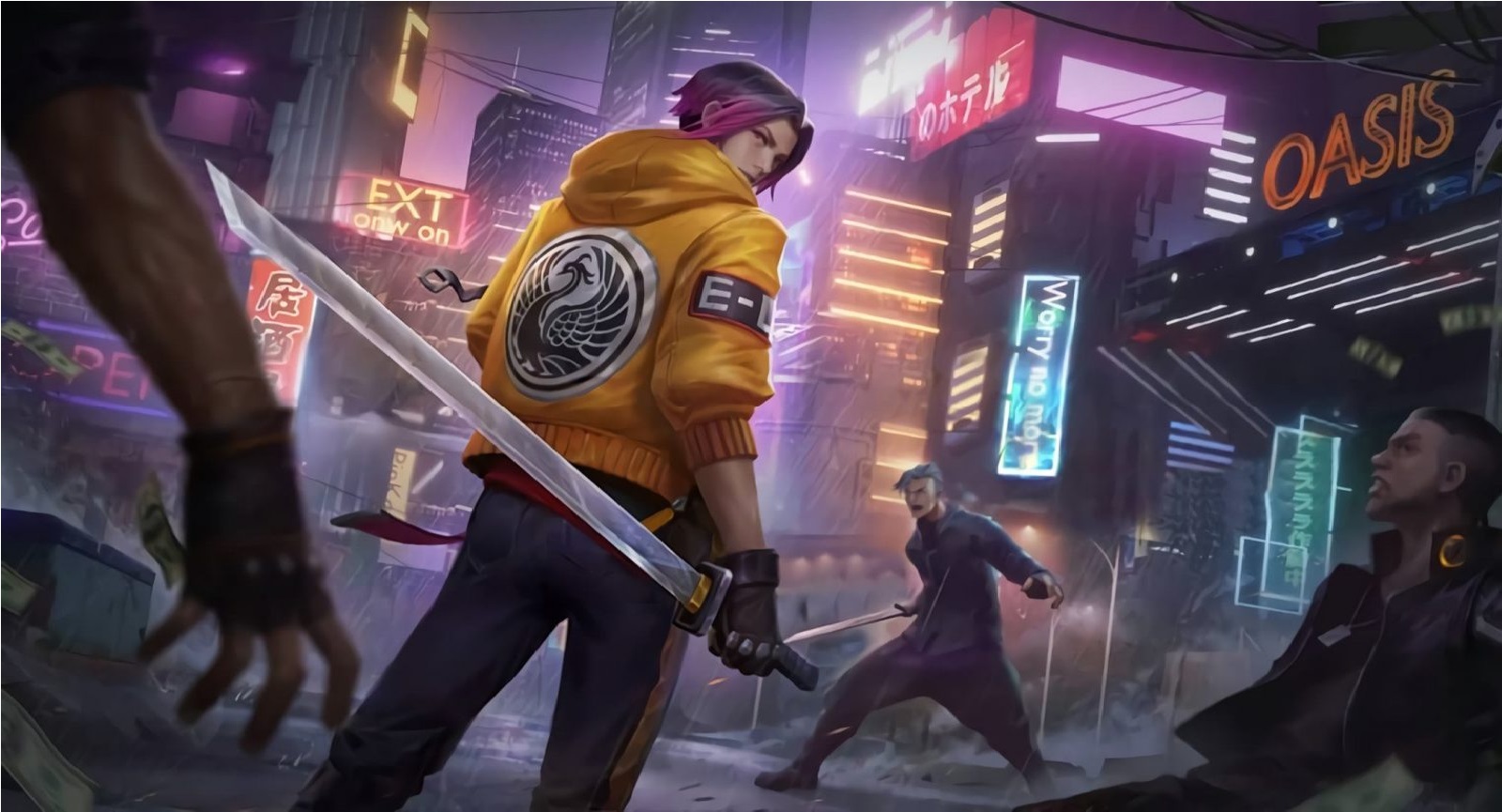 First, you can choose a hero that you want to make as a hero to increase the big damage. For the type of hero who has this damage, it can usually be found on hero assassins or hero marksman.

These two roles can provide enormous damage in a match. Both have their own strengths and weaknesses that you must pay attention to. Marksman or assassin can be a great core to lead to victory.

Use the Custom Assassin Emblem or Custom Mage Emblem 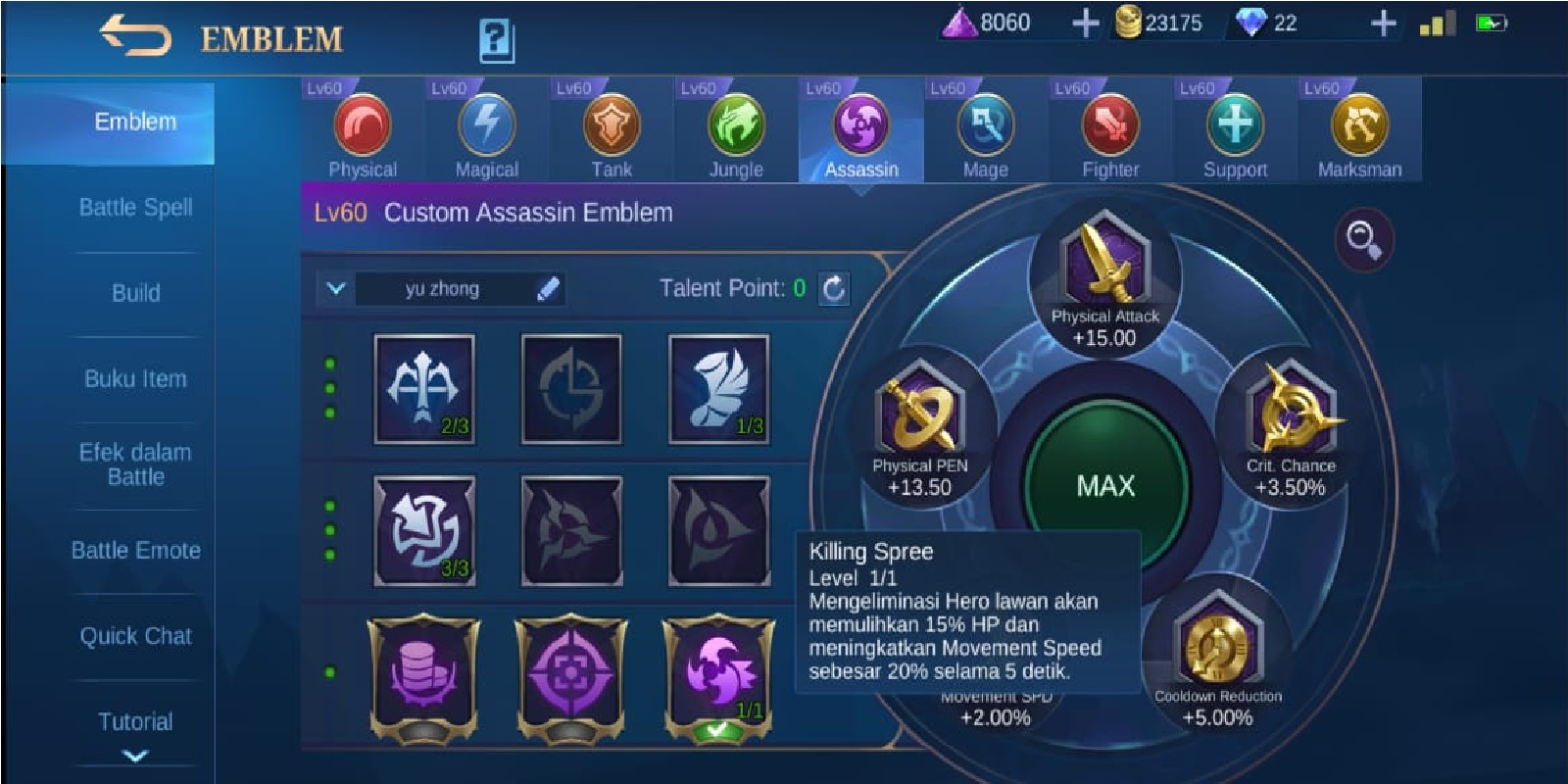 Second, how to increase hero damage in Mobile Legends by using a special emblem for the hero core. You can use the Custom Assassin Emblem or Custom Mage Emblem if your hero is a mage.

These two emblems can provide greater damage attributes than other emblems. For example Physical or Magical PEN which can make your hero very sick when attacking an opponent’s tank hero. Make sure you also raise the level to the max. 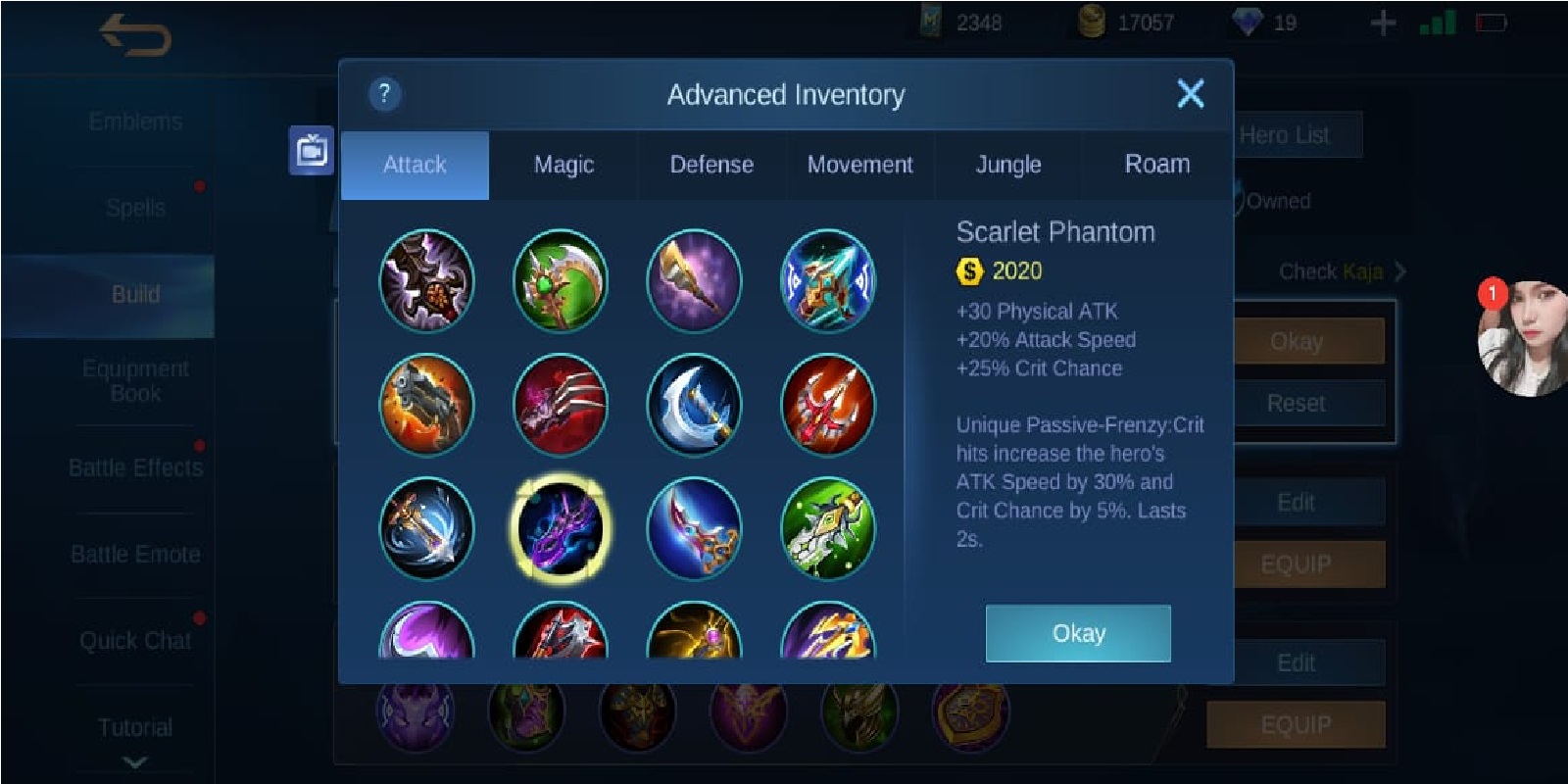 Third, you can use critical builds and high physical attacks. Critical itself allows you to attack your opponent with damage that is greater than the general damage.

Critical abilities will be very suitable for attacking opponents with large damage at once. Not only that, Physical attacks will also increase critical damage even more. Some of the items you can use include Blade of Despair, Berseker Fury and Scarlet Phantom.

Use Skins To Increase Attributes 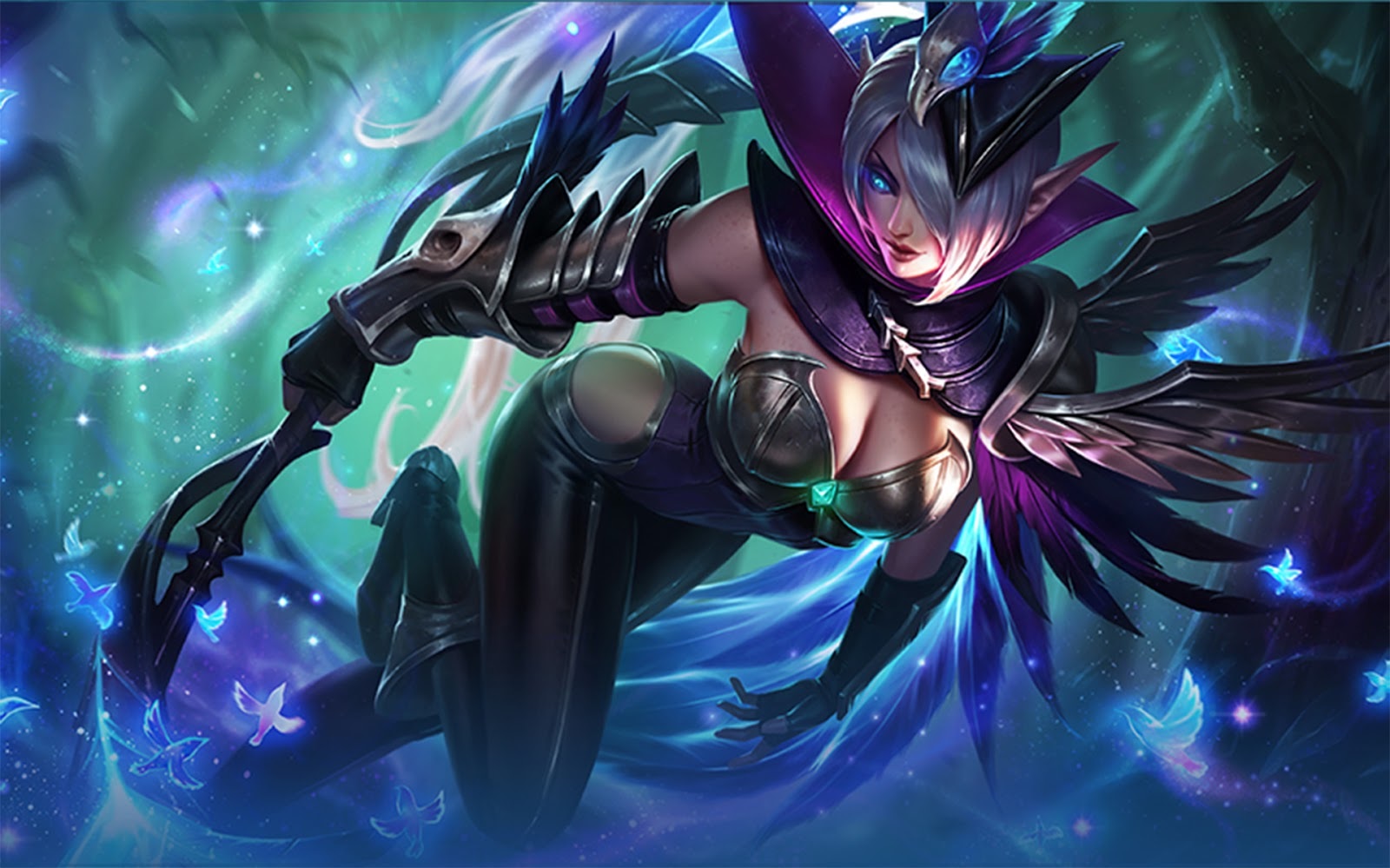 Not only that, the use of skins can also increase the attributes of a hero in Mobile Legends. Each skin can provide at least 15 Physical ATK for heroes such as assassins or marksman. Make sure you have one skin for each hero.

The use of skins not only gives the hero an elegant impression in Mobile Legends. Although skin is quite expensive. But you can get the skin for free at the event that Moonton presents. 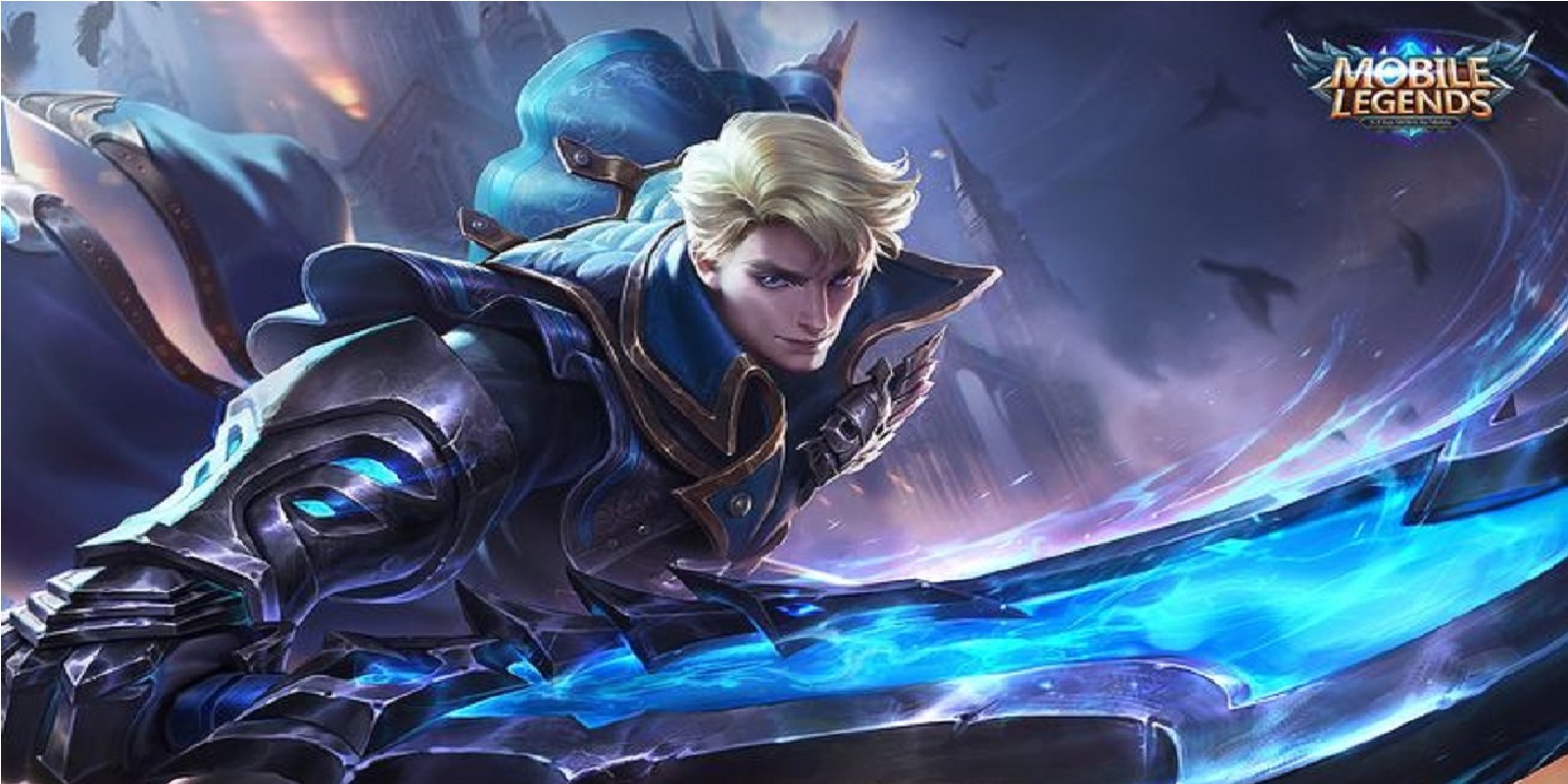 Take care of KDA in the game. The most important thing to strengthen heroes in Mobile Legends is to always keep KDA. Here you don’t want to die a lot by your opponent. The smaller the KDA will provide additional damage to your hero.

Not only that, with a low KDA, you can also make it possible to do farming, creeping and others faster. Make sure you keep KDA to get stronger in Mobile Legends.

That’s it for how to increase hero damage in Mobile Legends. Hopefully the reviews above can be useful especially for those of you who want to win matches easily in Mobile Legends. See you later. Don’t forget to keep practicing, play wisely and don’t become a toxic player!

The Purpose of The Kill Feed in Free Fire (FF)