Previously we have also discussed heroes who can counter all heroes in Mobile Legends, these heroes include Franco, Chou Kaja, Nana who can defeat any hero.

On the other hand, there are some heroes who are very difficult to counter. Who are these heroes? The most difficult first hero on the counter is Diggie’s hero, how not, Diggie is a support hero who has the ability to release CC. All heroes who have CC like Franco, Chou or Kaja can be released properly. 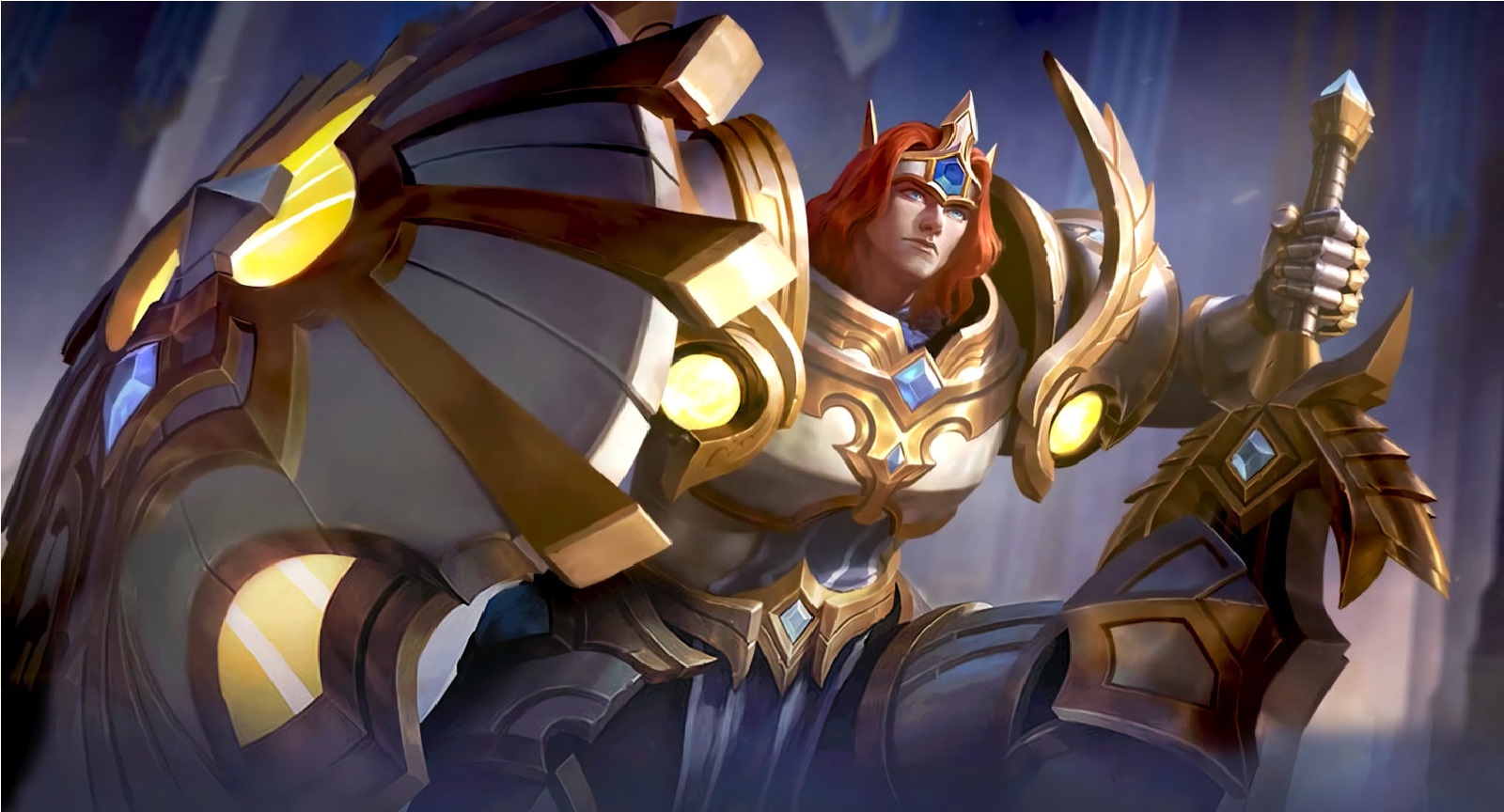 The next hero is Tigreal. Tigreal is a very strong tanker hero. His CC ability makes him a meta hero in season 20. With the revamp given, Tigreal is getting more violent and difficult to counter.

This hero will be very easy to initiate when close to the opponent. Hero Tigreal will be difficult to counter by some heroes like Chou, Kaja and Franco though. For example, when Franco pulls Tigreal, it will make it easier for Tigreal to initiate.

The hero who is difficult to counter in the next Mobile Legends game is Chou. This hero with unique abilities and extraordinary freestyle is the most difficult hero for you to beat in a match.

The ability of Chou’s hero is famous for a hero who is able to counter his opponent. Now with this ability this hero also has a strong defense, as well as great damage. Chou has immunity which makes it difficult to catch. Next is Helcurt which is one of the best heroes that is difficult to counter in Mobile Legends. How not if there are heroes who approach Destroyed, these heroes will get a silence effect.

Heroes that get silenced cannot attack Helcurt for some time, this allows Helcurt to escape. In addition, for the Ultimate Helcurt attack, there is currently no hero who can handle it. The list of difficult heroes on the last counter is Nana, this support mage hero has a very unique and annoying passive skill. When Nana’s blood runs out, Nana will come back to life with her passive ability.

This makes Nana difficult to counter by opponents, besides that Nana’s second skill is also quite annoying to be a solid defense for predators who will attack Nana. You can handle Claude in the early game, but in the late game he is terrible. It is difficult to counter him because of his excellent damage and mobility and can be a threat in team fights.

So that’s all for the row of heroes that are difficult to counter in the Mobile Legend game. Hopefully this review can provide benefits and useful information for all of you. Keep practicing, play wisely and don’t become a toxic player!