It is actually not a direct sponsor. But the prince has a close relation with Netflix that is working together with Valve. So money should not be a problem.

The Dota Anime with the name Dota: Dragon’s Blood is got to be the most highly anticipated anime by many people. And as it turns out, the collaboration between Netflix and Valve involves a Saudi Arabian prince that is sponsoring the Dota Anime: Dragon’s Blood.

It is actually not a direct sponsor. But the prince has a close relation with Netflix that is working together with Valve. So money should not be a problem.

The prince’s name is Abdullah Al-Saud. Prince Abdullah is a familiar name among Dota players. It’s because many players know him as the Sultan of Dota due to his lavish and expensive inventory.

He makes a name for himself in the Dota scene when there is a transaction back then. This transaction is causing a fuss because the buyer turns out to be an Arab prince and his name starts from there. Prince Abdullah is a true gamer that is really active in Steam. 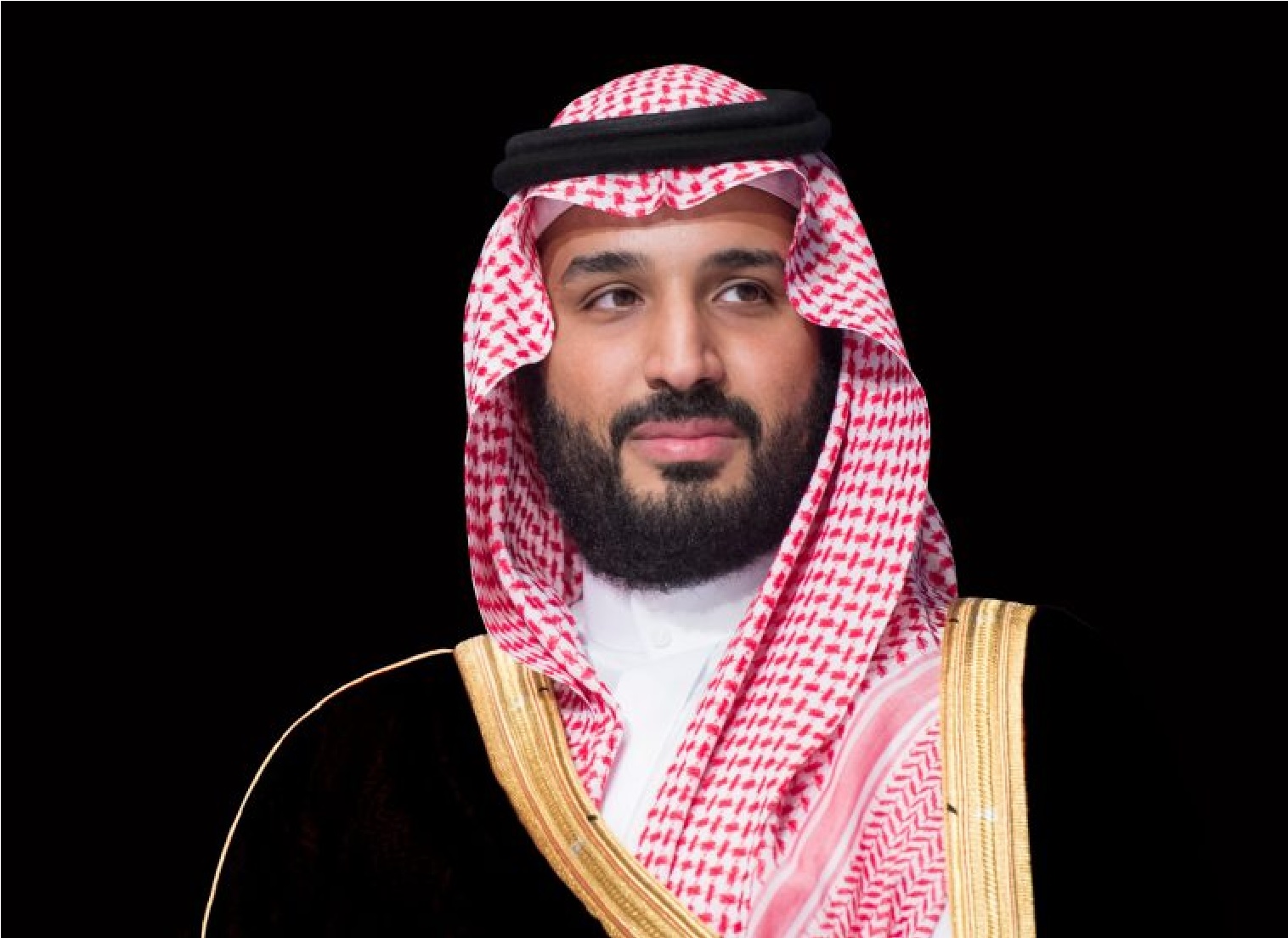 Prince Abdullah Al-Saud is a really famous name among gamers. He is also a really active figure in the gaming world. Even he is often playing Dota from his Steam account.

Not only that, Prince Abdullah is not joking when he is spending money on Dota. He is known to have the highest Battle pass in the TI 2017. The Roshan statue will definitely go straight to his home that way.

And it doesn’t stop there. Prince Abdullah is now also having a close tie to the recent Dota Anime. Indirectly, he is also sponsoring the production process of this Anime.

The reason why this happens is that the Saudi family has a share on Netflix that is currently working together with Valve to create the Anime. So it is a normal thing to see Prince Abdullah involves himself on the creation of the Dragon’s Blood Anime. 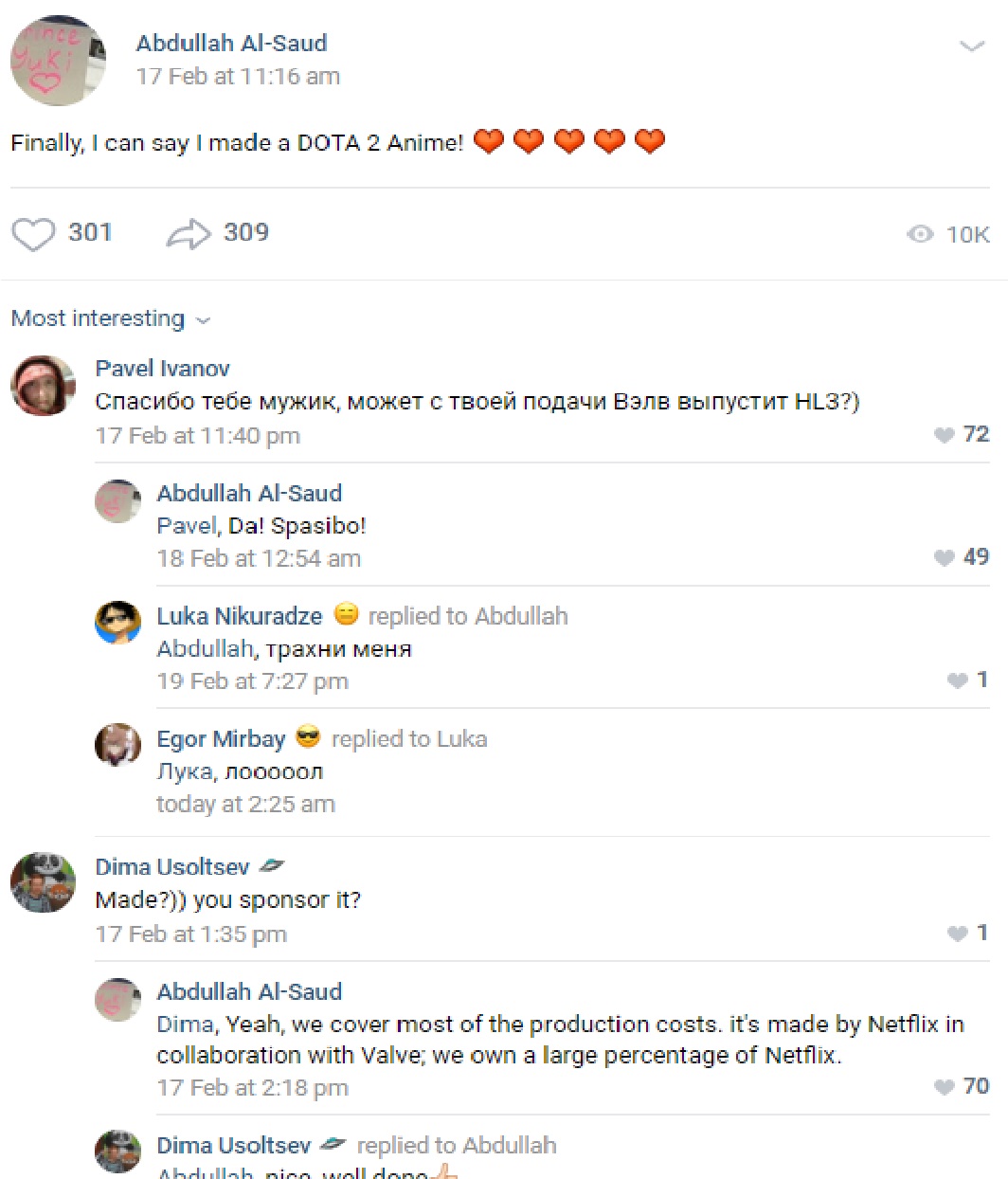 Produced by Netflix, the production cost is almost fully provided by him. And it’s not only Netflix because Amazon that owns Twitch also partly owned by the Arabian Kingdom.

If it’s true that the Saudi Arabian is sponsoring the Dota Anime, this can be a really interesting stuff to see. It’s because we’re about to see the Prince that is known to be really active in the gaming world, to involve himself deeper in the esports industry in the future.

And that’s some information about the Arab Prince sponsoring the Dota Anime: Dragon’s Blood that you need to know. Be sure to follow esportsku on instagram for more tips to come!

Here are 5 Interesting Facts about Xingqiu on Genshin Impact