On this occasion, Esportsku will discuss the best DPS heroes in Mobile Legends.

Every hero in Mobile Legends, of course, has its own characteristics. There are those who act as stunners, burst damage, and also hero damage per second. You need to know that there are 7 Best DPS heroes in Mobile Legends. This DPS hero is usually very ferocious when it is late game later.

Hero marksman and fighter are usually heroes who can produce damage per second in Mobile Legends. The advantage of using a DPS type hero is that it doesn’t depend too much on skills but rather depends on the basic attack as the main attack. 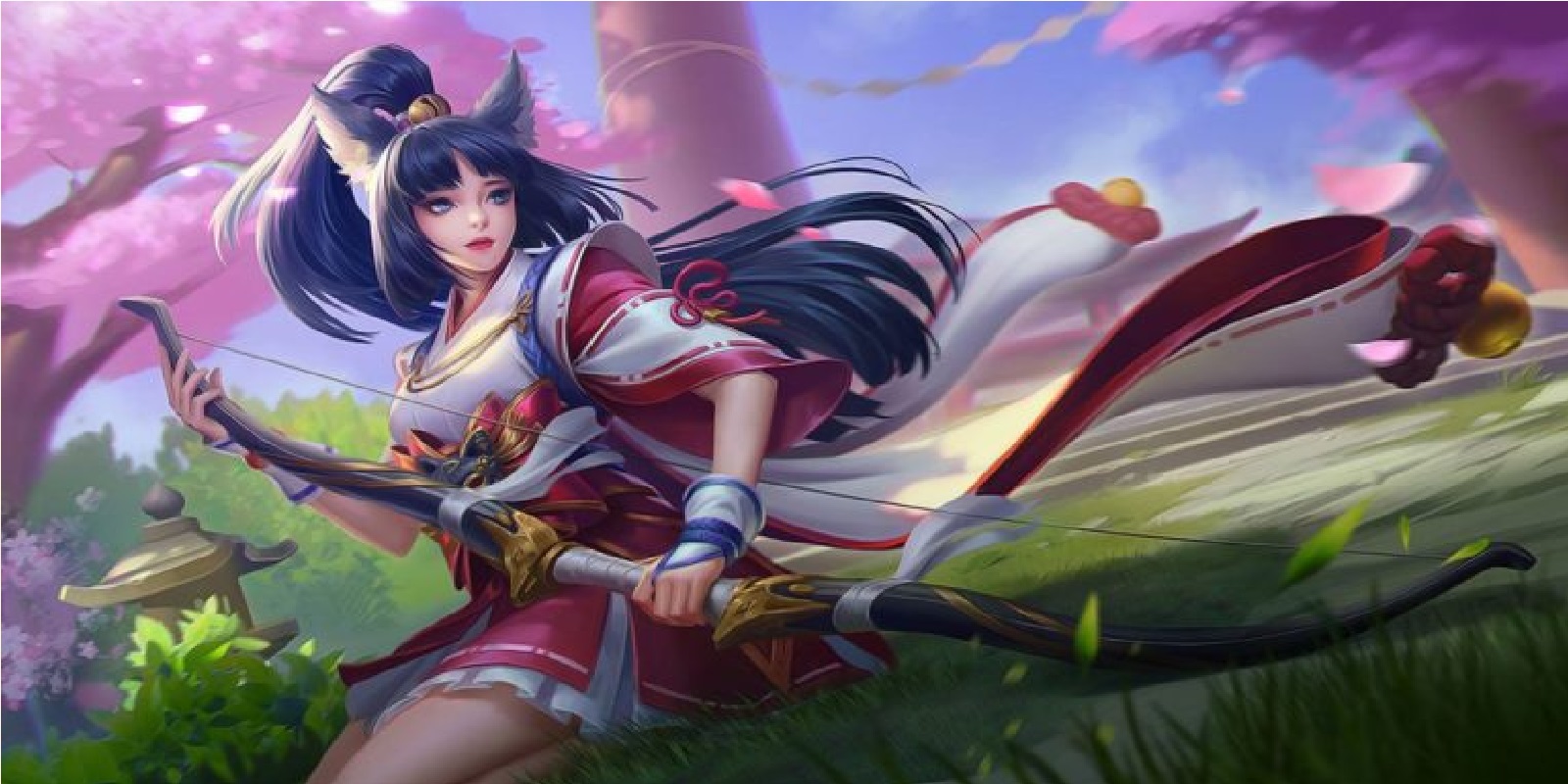 Miya after getting a revamp becomes more over power and the resulting damage is getting bigger. Miya can you make the best DPS hero in Mobile Legends by using attack speed and lifesteal item builds. This will make it strong until the late game. 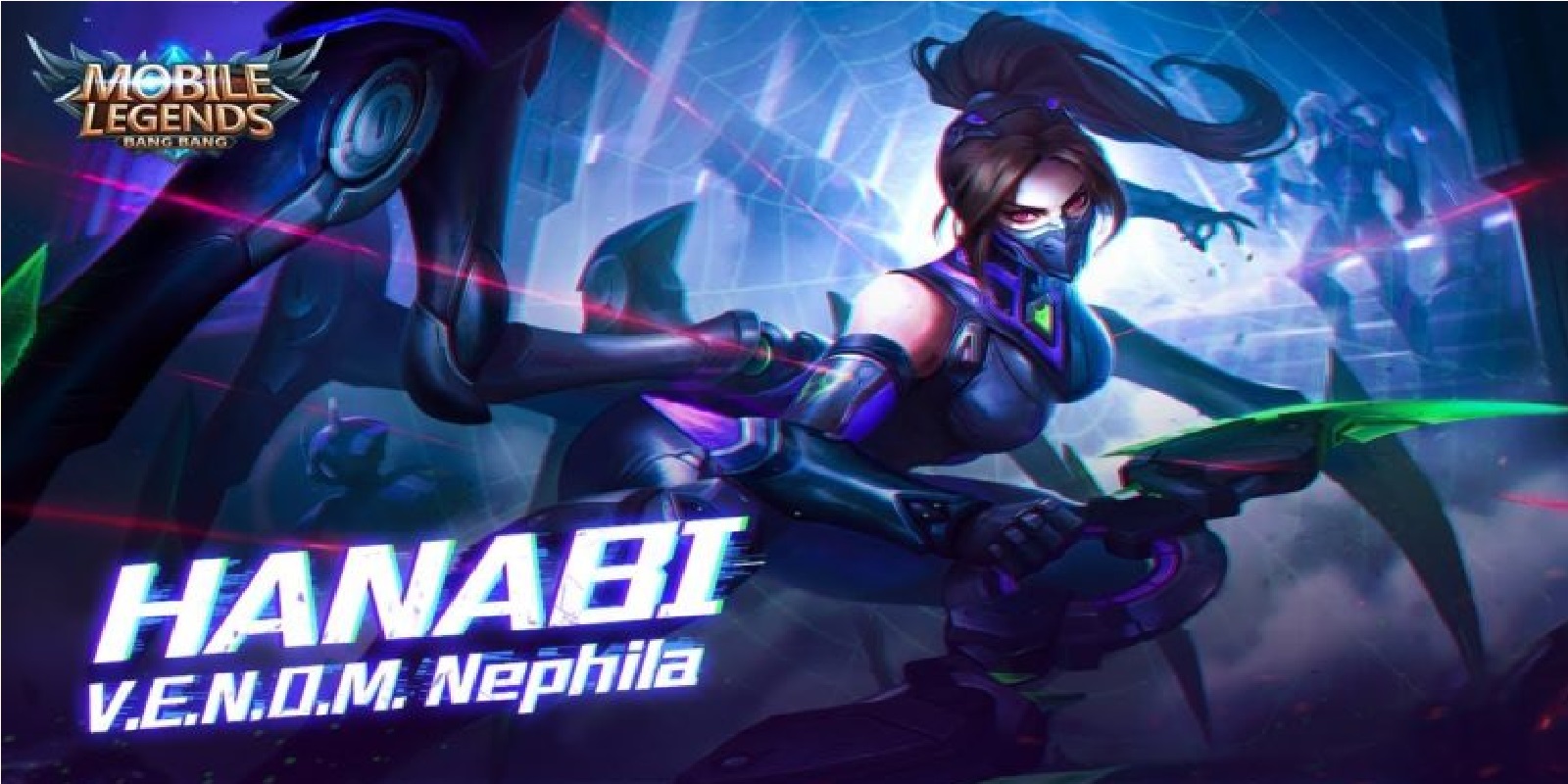 Just like Miya, Hanabi can also be used as a very sick DPS hero in Mobile Legends. Hanabi simply uses the item’s attack speed to produce a large DPS. This hero is strong enough when it’s late game later. 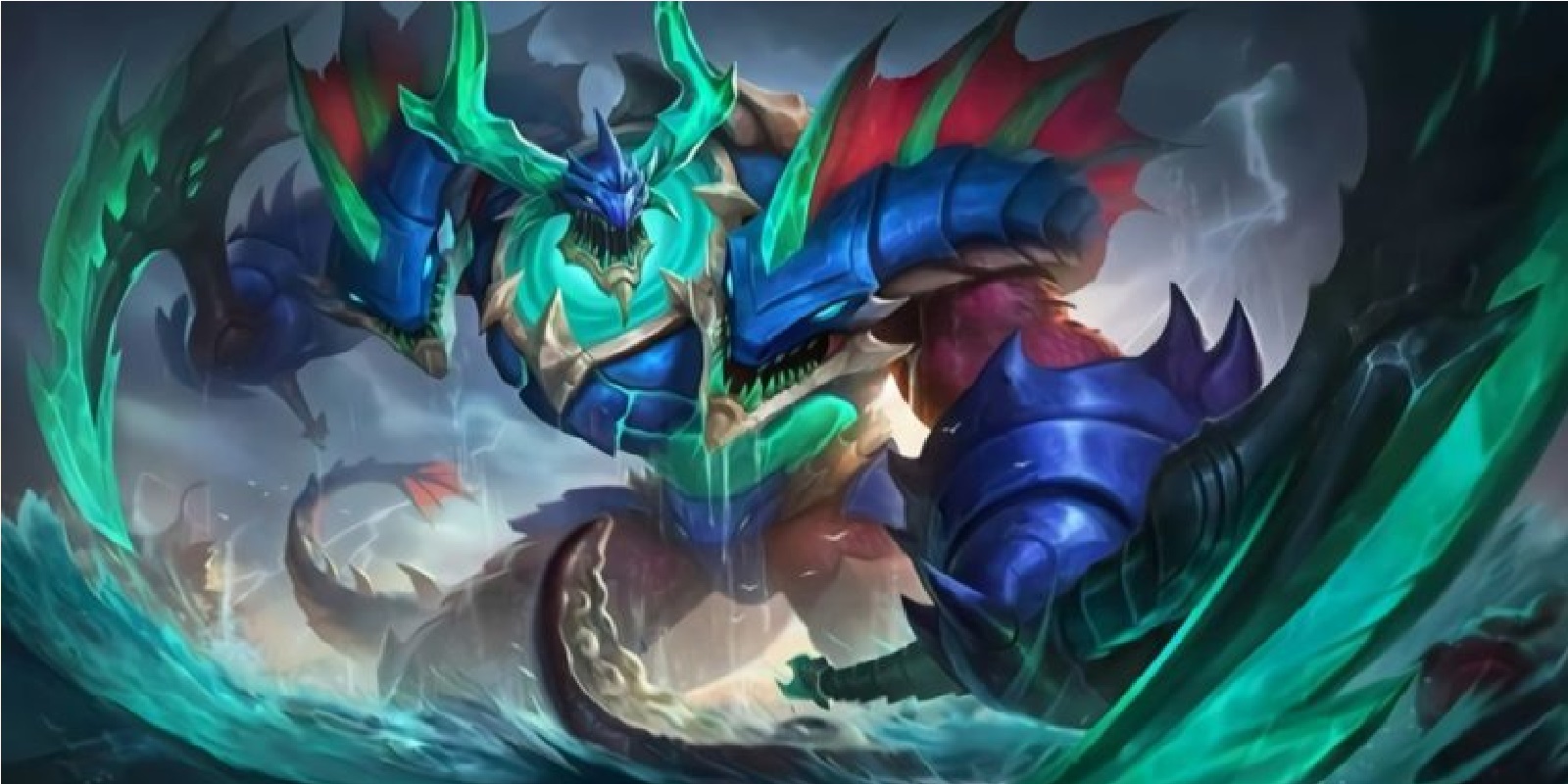 Thamuz is one of the fighter heroes who can give DPS pain in gameplay. By utilizing his ultimate and passive skills, the DPS generated by Thamuz is quite large and can beat his opponent easily. 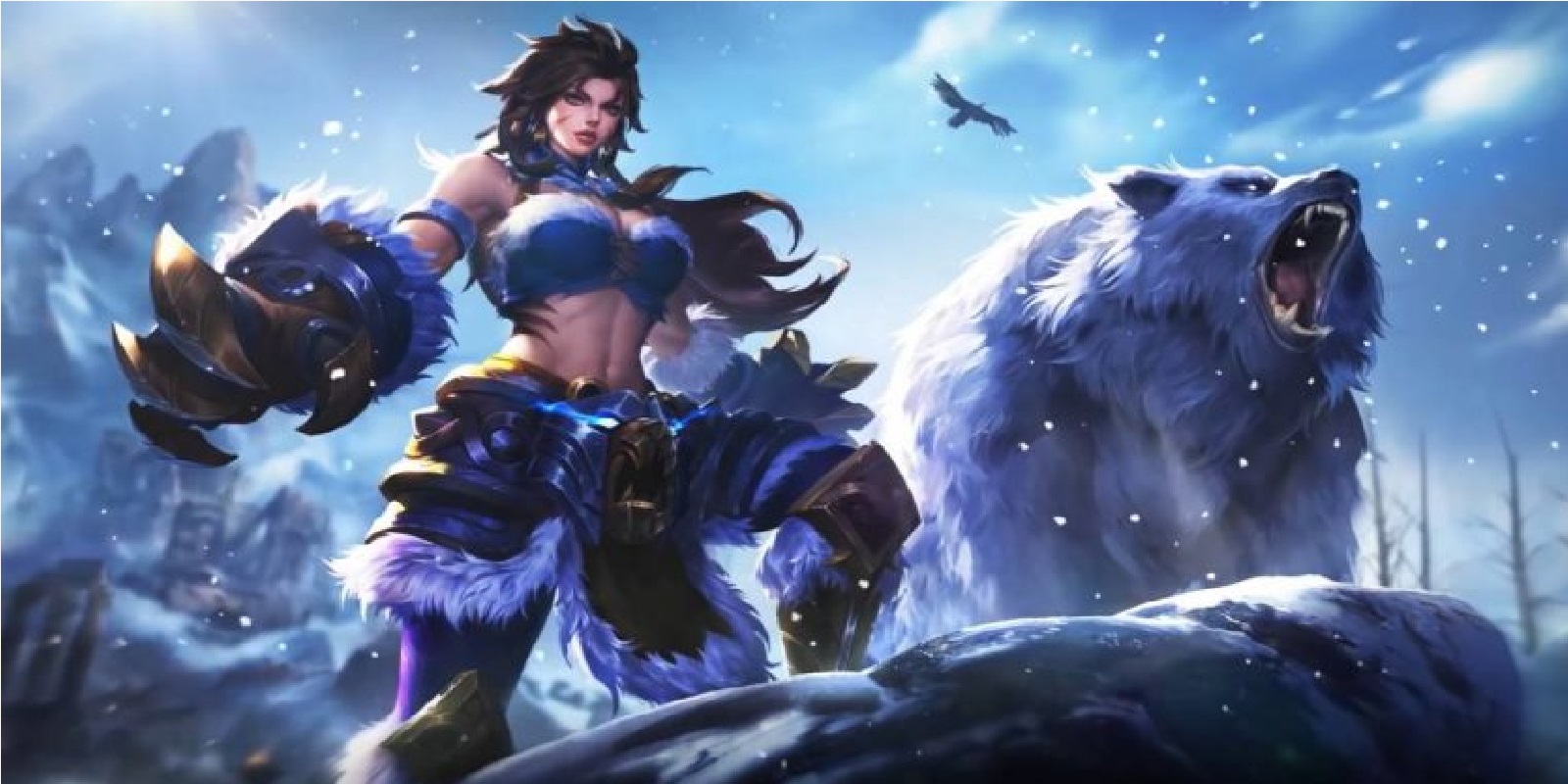 Masha also relies heavily on her basic attacks to attack her opponent. This hero can produce a very painful DPS in gameplay. Use attack speed and lifesteal items to make this one fighter hero even stronger and not easily be defeated. 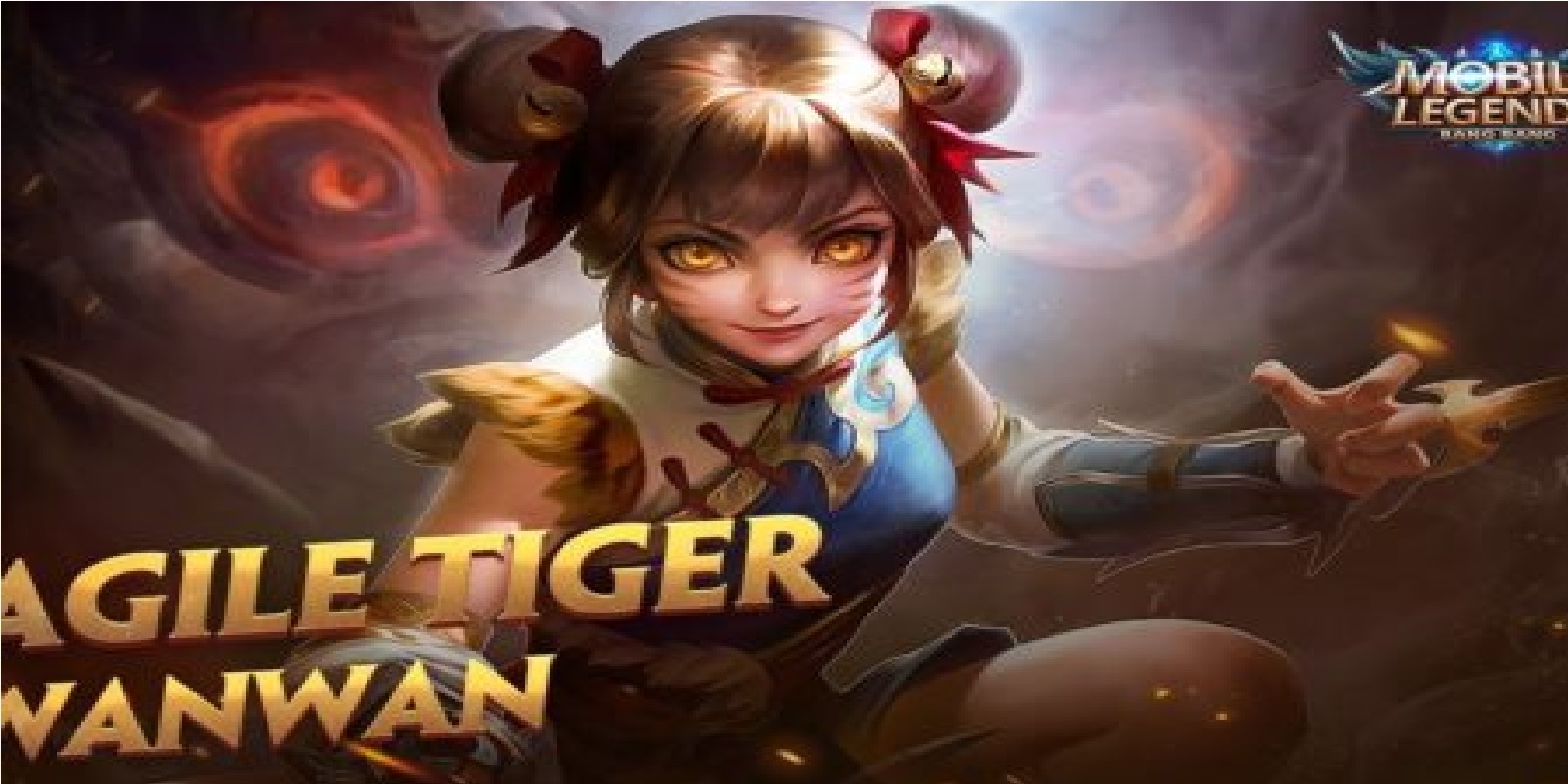 Wanwan is a good DPS hero in Mobile Legends. By utilizing 1st skill and his basic attack, this hero can give a sick DPS. The use of his ultimate skill can also make the enemy defeated easily because the damage generated is also quite large. 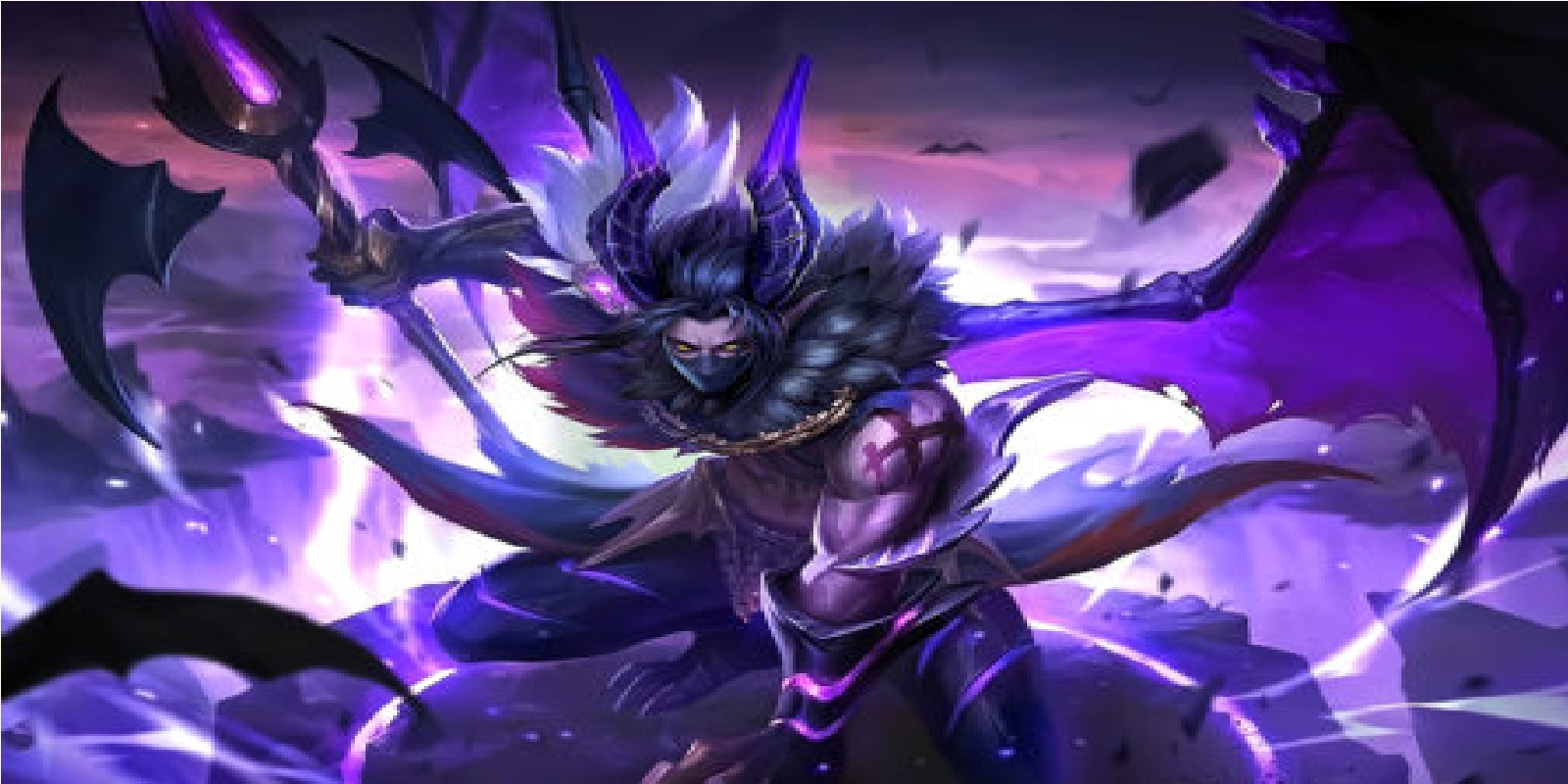 Moskov is one of the heroes with a high attack speed and can provide good DPS in gameplay. Playing Moskov must be able to maintain a good position and maximize the use of 1st skill and 2nd skill  so that the opponent can be defeated easily. 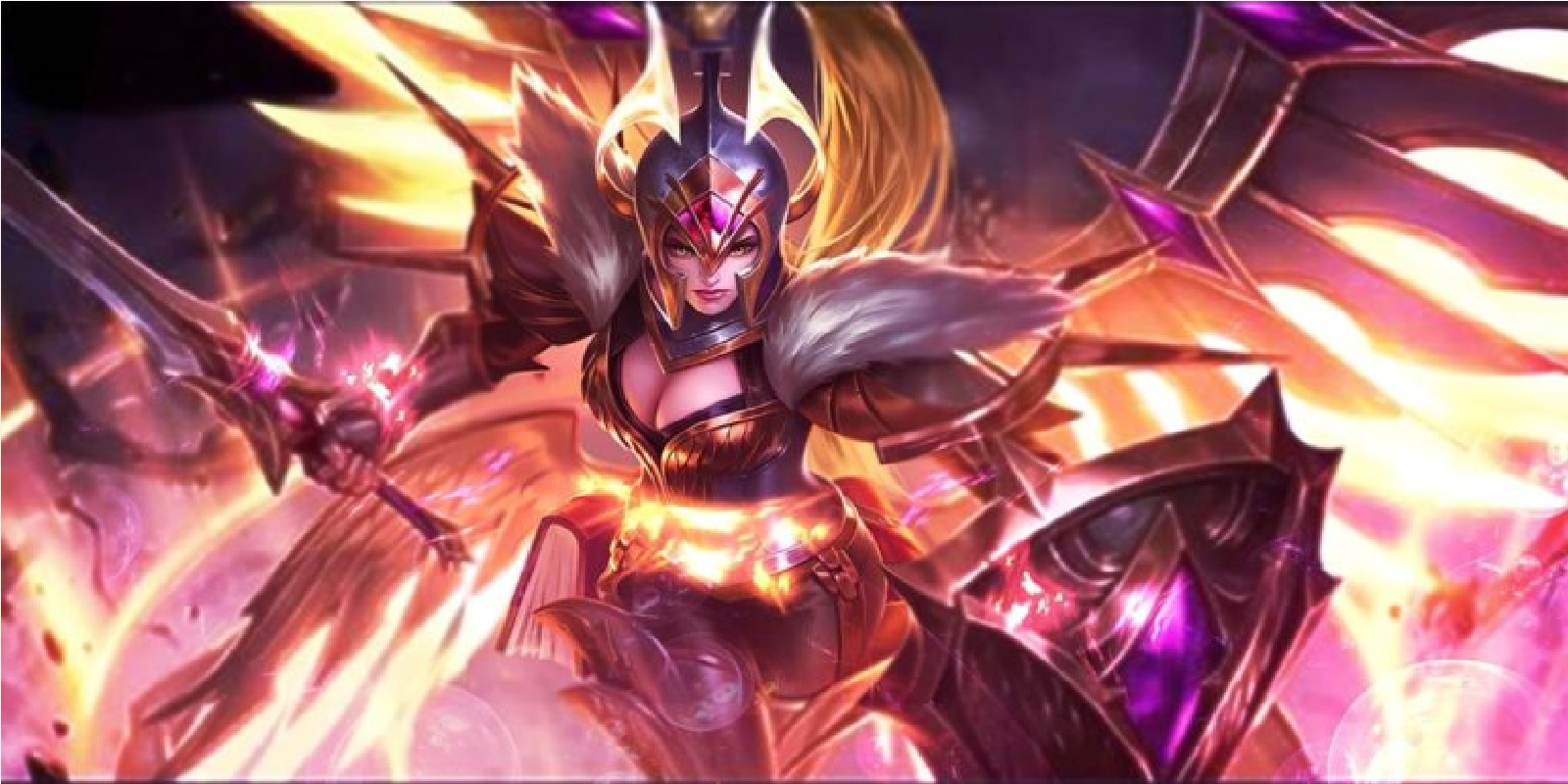 Freya besides having a pretty good durability, this hero also has a pretty good DPS in Mobile Legend. When entering Valkyrie Mode he will get an increase in attack speed and make his DPS even better.

That’s an explanation of the 7 Best DPS Heroes in my Esports version of Mobile Legends. You can make the heroes above a reference if your team lacks heroes to give DPS to your opponent. Don’t forget to keep practicing, play wisely and don’t become a toxic player!

5 Tips to Complete Your Mission in Free Fire (FF)