Esportsku this time will provide a way to summon lords in Magic Chess Mobile Legends. You can use this method as the strongest synergy combo in Magic Chess by using many heroes at once in one attack.

This game mode does provide a very interesting experience. Magic Chess has a gameplay mechanism by using heroes as pawns and playing them on a chessboard. Gan is very addicting and fun.

One of the strategies in Magic Chess, one of which is to summon Lord, Just like in the Mobile Legends game in general, Lord here will help you to play even stronger.

With the presence of Lord’s help, it will give a bigger victory because lord has a lot of blood, strong damage and can support the opponent’s attack. Lord can be your main weapon to defeat your opponent.

To summon a Lord in Magic Chess is very easy, you only need to use the synergy of Summoners who can summon reinforcements, one of which is Lord. Now in Magic Chess, there are two ways you can summon Lord. Check out how! 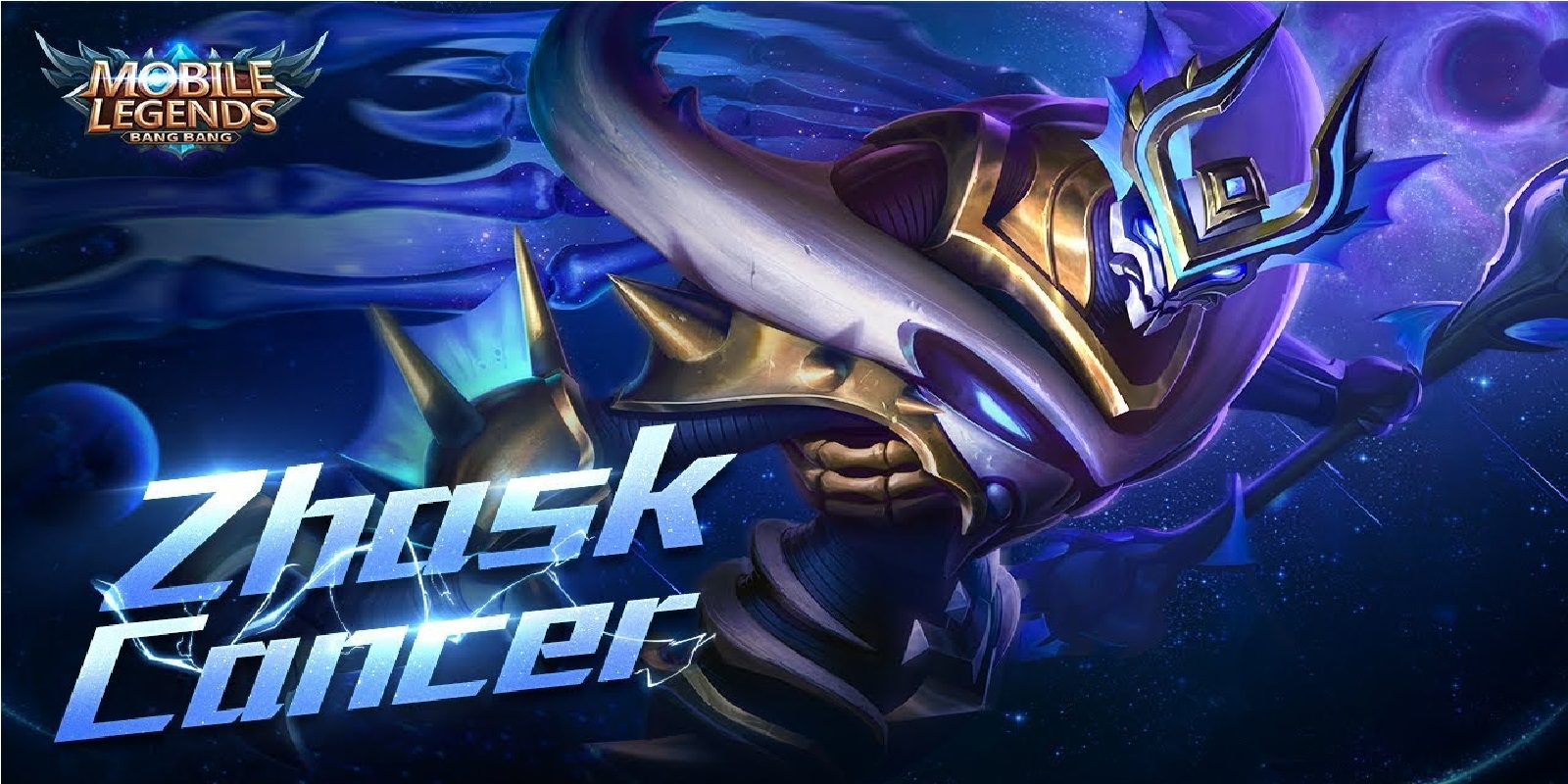 The first way to summon lords in the first Magic Chess is to use the Summoners synergy. To summon him, you can use 4 heroes in the same synergy.

In this case you can use Chou, Diggie, Zhask and Sun in one party, then the synergy skill will summon lords in Magic Chess. The Lord will provide a very strong attack and defense.

Unfortunately for Summoners Synergy is currently eliminated in the game Magic Chess. Maybe in the future Moonton will bring back this synergy. But don’t worry, you can use the second method below. 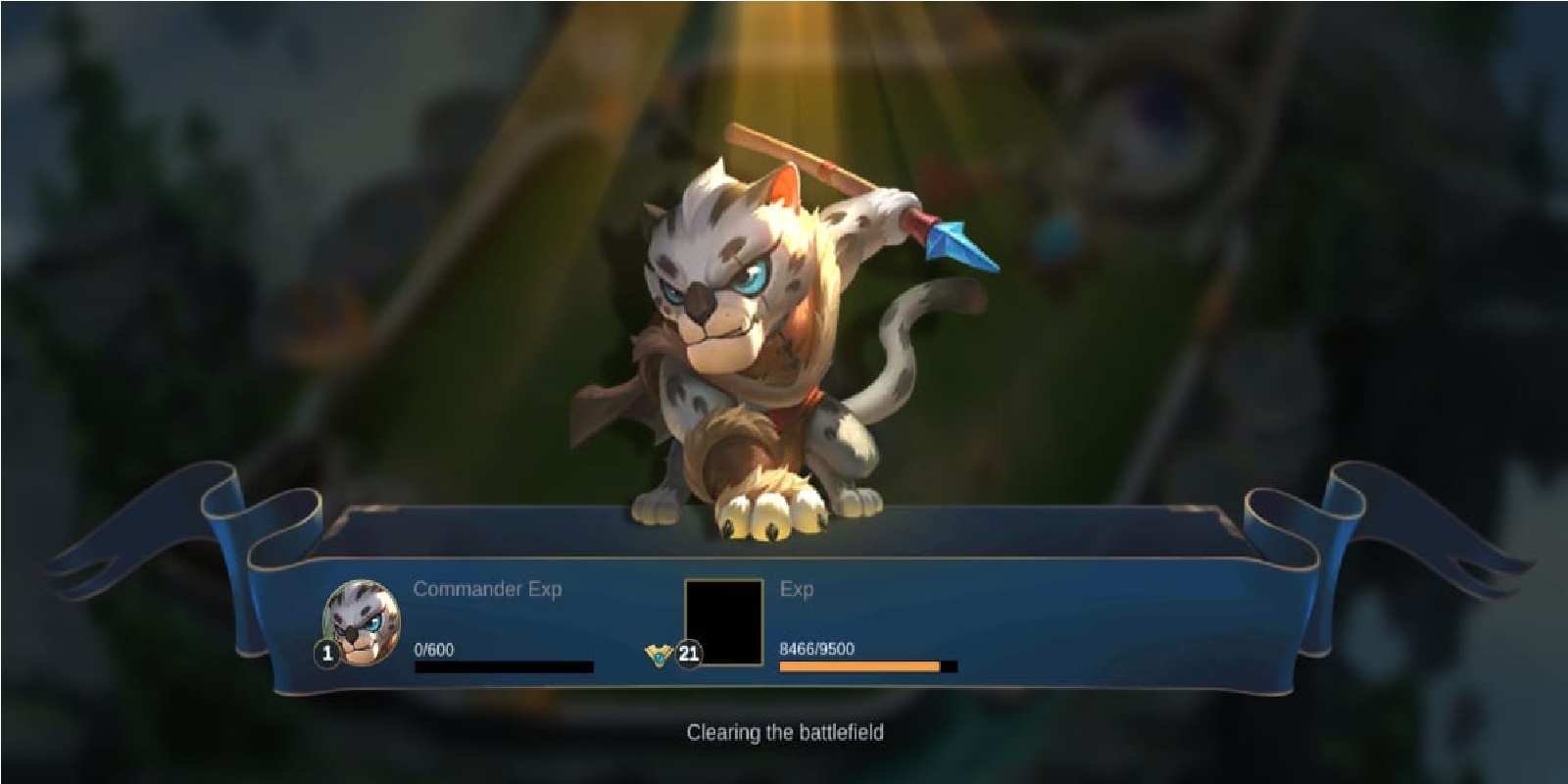 Not only relying on summoner synergy, for how to summon lords in magic chess in Mobile Legends you can also use little commander Benny. Now this commander has the ability to summon monsters and one of them is Lord.

This is thanks to Benny’s Skill 2, the King of Beasts, where every round you will summon the Creep that you have defeated. These creeps are very diverse, starting from Minions, Monster Junglers, and also Lords.

Now in the last round you can beat Lord, and then Benny makes him one of the heroes who will help you in the game of magic chess. Easy right?

That’s all for how to summon Lord in Magic Chess Mobile Legends, hopefully the reviews above can be useful, especially for those of you who are gamers who need the strongest synergy right now. Don’t forget to keep practicing, play wisely and don’t become a toxic player!

How to Get Free Fredrinn Skin in Mobile Legends (ML)

How to Save KOF Draw Event Tricks in Mobile Legends (ML)!

How to Get KOF Mobile Legends (ML) Skins for Free, Keep Spinning!

How to Get 35 Free KOF Tickets in Mobile Legends (ML)!