Be prepared to have it. Introducing the cute and cool Jawhead MPL appearance for sure.

Mobile Legends has released a lot of the latest very cool updates for you to try. As well as the appearance of the Jawhead Cyber Ranger Mobile Legends (ML) MPL Skin Release Date, we can know all of that in advance. Because indeed with a date like this, surely the players will be more enthusiastic about playing. Be prepared to have it. Introducing the cute and cool Jawhead MPL appearance for sure.

The emergence of several events that came to Mobile Legends, it turned out that all of them were very exciting for us to play. Do not let you miss this mission full of prizes, so that later it will add a lot of playing experience and a collection that is so cool.

Jawhead Cyber Ranger MPL Skin Released August 9, 2022, get ready, Jawhead players with this. Because of its brief appearance, and is one that will appear on a limited basis as well later. 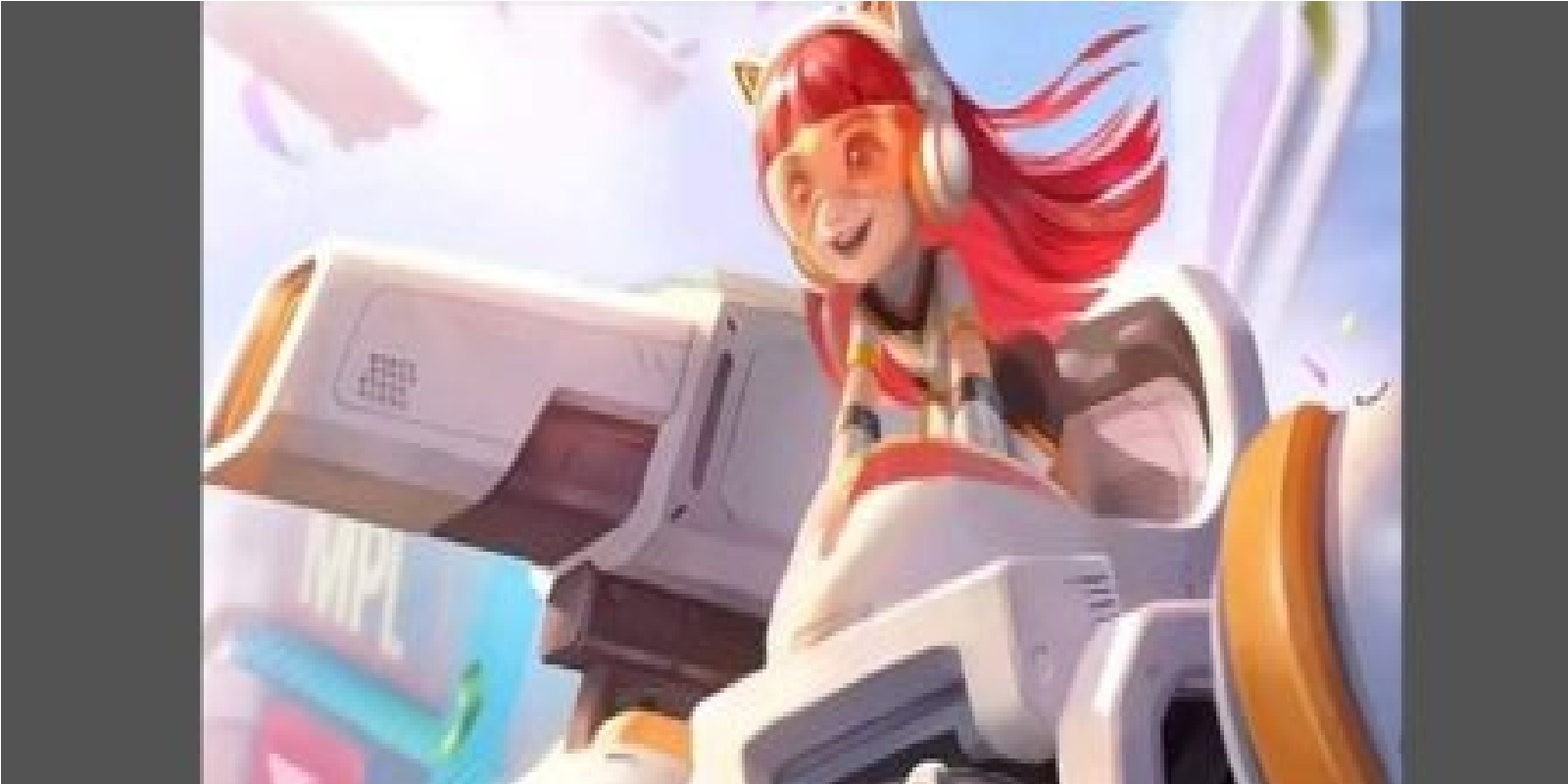 Then you’ve seen that this skin sounds very cool and interesting, of course you won’t want to miss it at all. The appearance of this Jawhead MPL Skin is really cool, it has a Hero theme and robots that will repel enemies.

Even Esportsku sees that Jawhead Cyber Ranger itself will be available as a Special Skin, so the price is not too expensive. Just prepare approximately 749 Diamonds, so that later we can receive Skin prizes like this.

After knowing the Jawhead Cyber Ranger Mobile Legends (ML) MPL Skin Release Date, don’t miss it all right now. Because indeed, its appearance will give Jawhead players to be interested in having it. Keep practicing, play wisely and don’t become a toxic player!