Next, you have to know when will Selena Lady Vengeance Mobile Legends (ML) Skin Release?, because this will help you better. Especially for those of you who are Selena Users, they will be more excited to be able to use the new Skin.

Especially for some new patch notes from the Mobile Legends game itself, you should know that now there are still many new ones. Whether it’s a skin or a competing feature, you will definitely feel more excited to try it because it’s still a good thing.

Then see for yourself Buff and Nerf Hero Mobile Legends, this will help all of you not to be confused in playing it too. Due to the change in Skill that increases or decreases, it will definitely affect your game when you are fighting enemies.

When will Selena Lady Vengeance Mobile Legends skin be released? 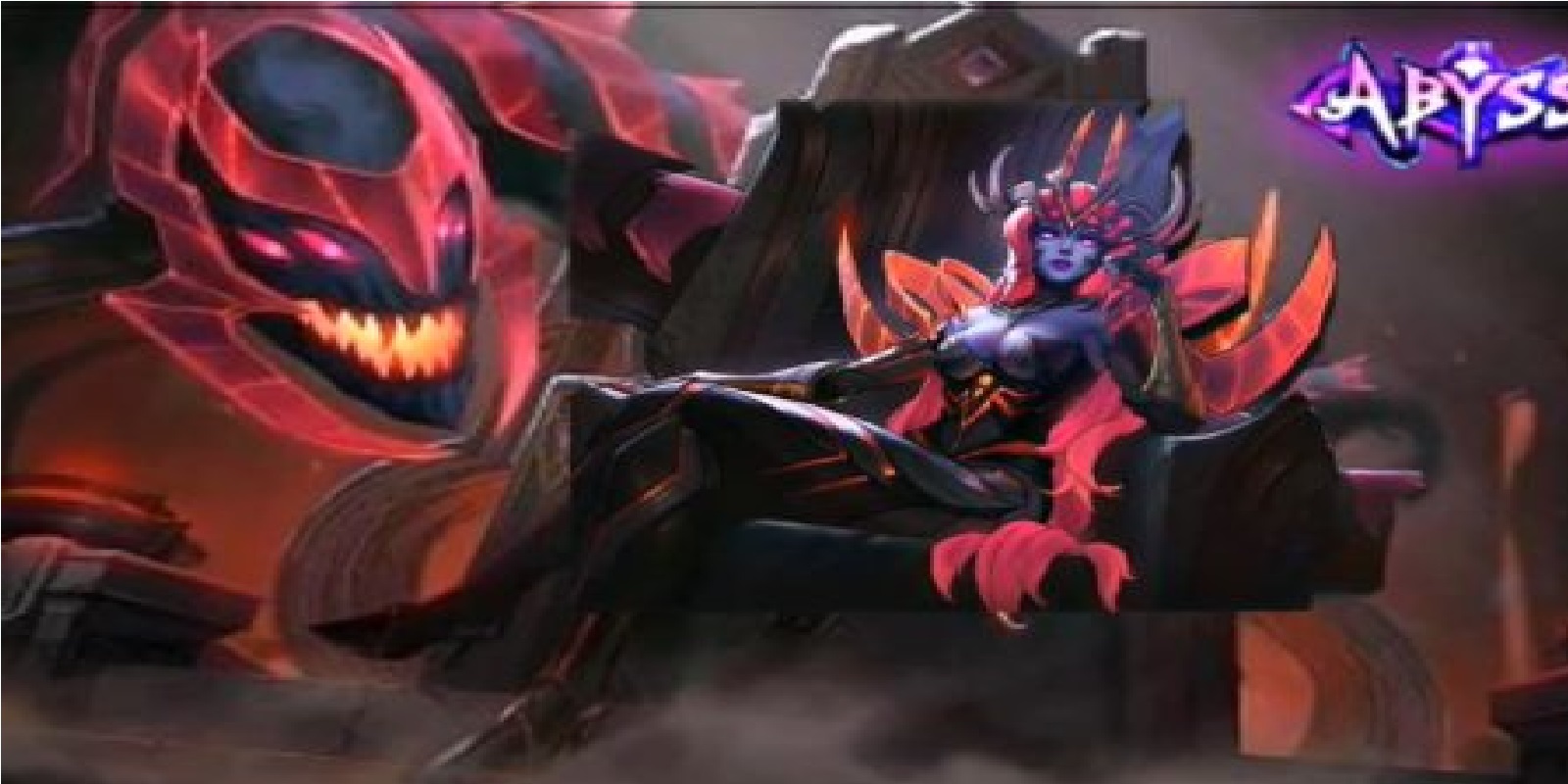 The presence of a Selena Lady Vengeance Mobile Legends Skin, of course, is the choice we are most waiting for in the game. Because that is my own Esports prediction, this Vengeance skin will be released in December on the 11th.

Of course this is the Special Skin of the Abyss Set that we can find, after previously it was a powerful Alpha General Void. That way you will have another new Squad, from the Hero Mobile Legends Squad resistance with this very evil Abyss.

Selena Lady Vengeance herself will be included in the upcoming Abyss Spin Event. So just prepare your Diamonds, so you can get this Skin in the ongoing event with the Abyss theme to face strong enemies.

The appearance of Selena’s latest Abyss-themed Skin, will change the entire appearance from top to bottom in more detail. Then the power of the skill too, will experience such a big change when in the match later like a red monster.

When will Selena Lady Vengeance Mobile Legends skin be released?

In her own picture, Selena seems to be sitting on a throne made of stone, in the form of the greatest evil power. Then on the back there is a monster that appears from Selena’s own Skill 1 attack, you can definitely like this.

So make sure if you want to make the match even more exciting, use the Selena Lady Vengeance Skin to make it even better. For the price, I haven’t gotten Esports, I’m sure how much, but what is clear is that you have to do Spin Abyss first.

Only after doing a Spin can you get a Skin or exchange points that you will exchange for the Skin. So how about this skin release ladder, do you like it or not? definitely really like it.

After knowing when will Selena Lady Vengeance Mobile Legends (ML) skin be released? then you don’t need to feel confused anymore. Because this will be a skin that is quite satisfying, it even has a Monster Effect Selena who fought with General Void Alpha.

Eits but before that learn How to Use Hero Selena Mobile Legends right now, so that competing later becomes easier. Even the enemies you will face, won’t. Keep practicing, play wisely and don’t become a toxic player!